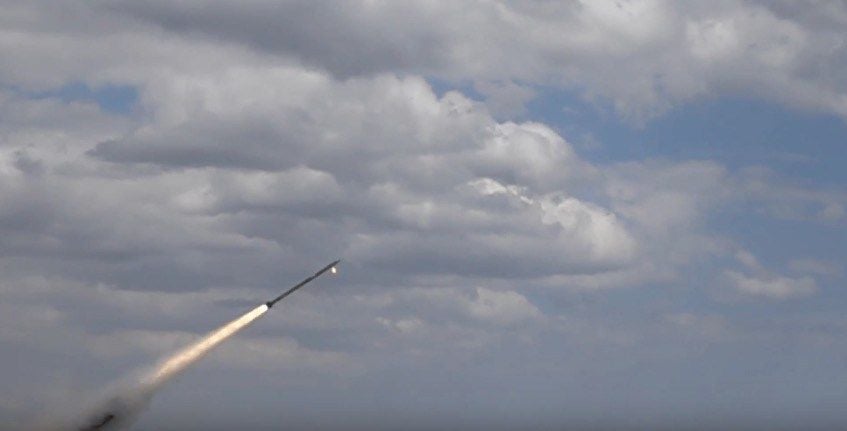 According to him, the drills include checking flight tests of guided medium-range surface-to-air missiles, namely the S-300 type, during which the Ukrainian military will train how to operate them.

Read alsoRussia threatens Ukraine with missile strike if Ukraine pursues with drills near occupied CrimeaAs UNIAN reported earlier, Ukraine plans to start two-day missile tests in the south of Ukraine close to the Russia-occupied Crimea on December 1 – a move that has angered Russia and made it put its air defense forces on high alert on the Crimea peninsula.

Read alsoUkraine publishes Russia's letter against missile tests near CrimeaSecretary of Ukraine's National Security and Defense Council Oleksandr Turchynov asked Russia not to get into a panic about the missile tests. He assured that the drills would be conducted within the framework of international obligations and treaties.