Chief of Staff: Over 3,000 troops killed in Donbas conflict 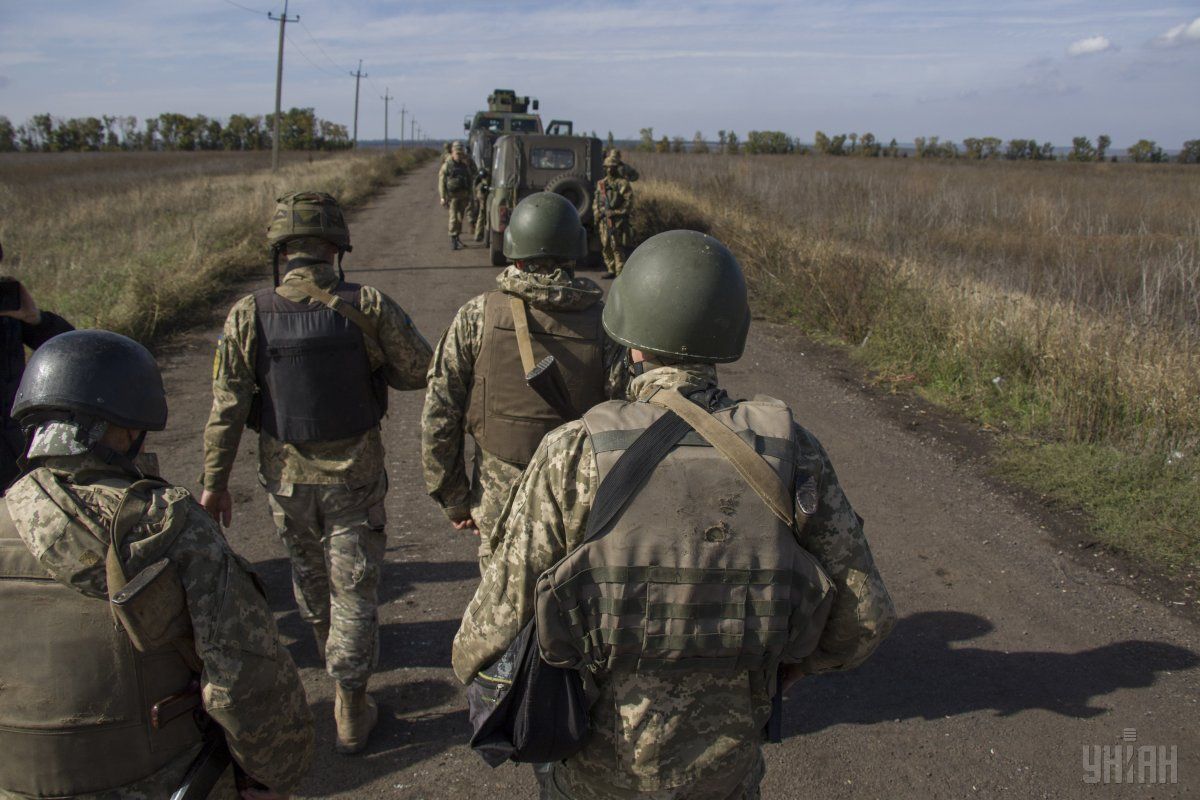 Among the dead 2,636 are military servicemen of the Armed Forces of Ukraine, with 2,148 – killed in action.

Muzhenko clarified that these data was as of late November.

According to the military official, the calculations of the General Staff show that in the case of Russia’s full-scale military aggression against Ukraine, the country would lose some 10,000-12,000 people.

Read alsoUkraine celebrating Day of Armed Forces"We have an opportunity today to provide a minimal adequate response to all of these situations, but in the case of a large-scale aggression, we need to increase the number of military personnel. We are talking about the formation of new military units and deployment of groups of forces in potentially dangerous areas," he said.

On December 6, 2016 Ukraine is celebrating the 25th anniversary of its Armed Forces.