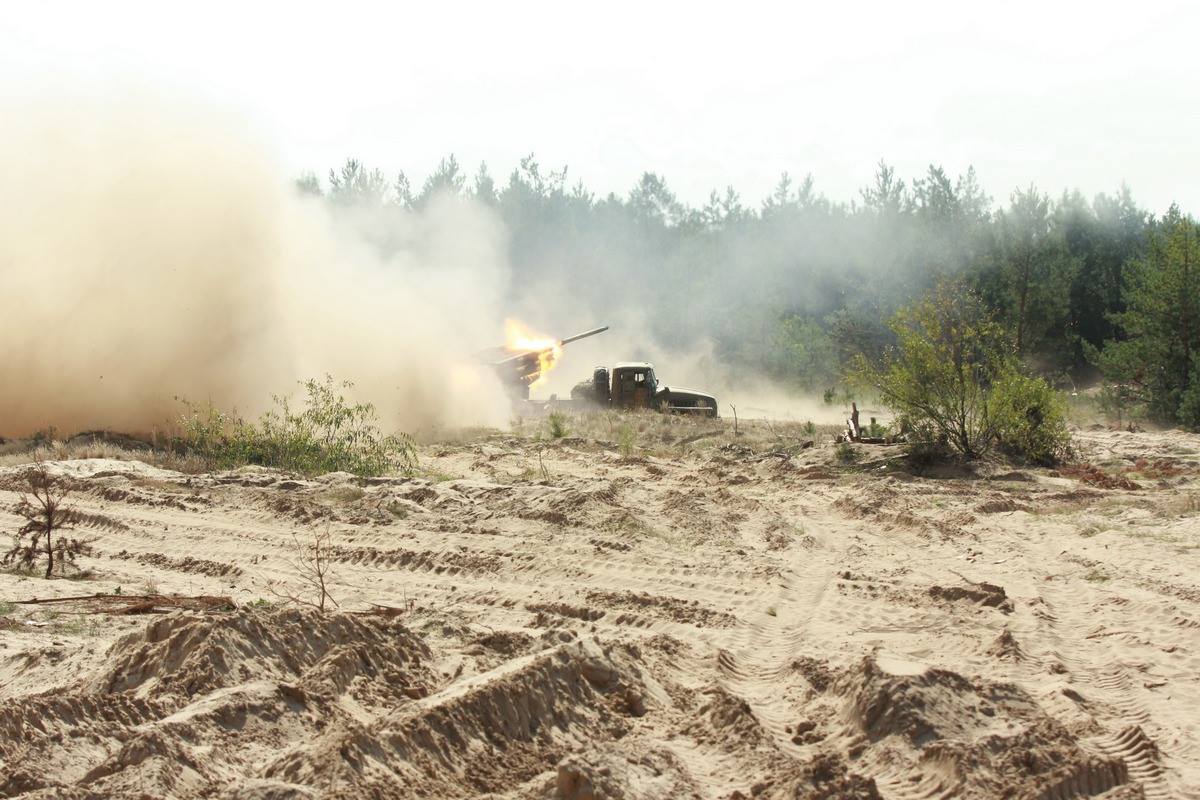 Ukraine Today is unable to verify the claims and will not name the individuals, accused by the Committee.

Kyiv has repeatedly denied similar allegations in the past, pointing out that it was Russia that attacked Ukrainian territories, not vice-versa.

Read alsoChief of Staff: Over 3,000 troops killed in Donbas conflictAt the same time, Moscow claimed that Ukrainian artillery "deliberately shelled" the territory in Russia's Rostov region in the summer of 2014, when the clashes between the government forces and the Russian-backed militants escalated into a full-blown military conflict involving tanks and missile strikes.

The committee claims that an elderly resident from the city of Donetsk in the Rostov region was wounded in a shelling and later passed away.