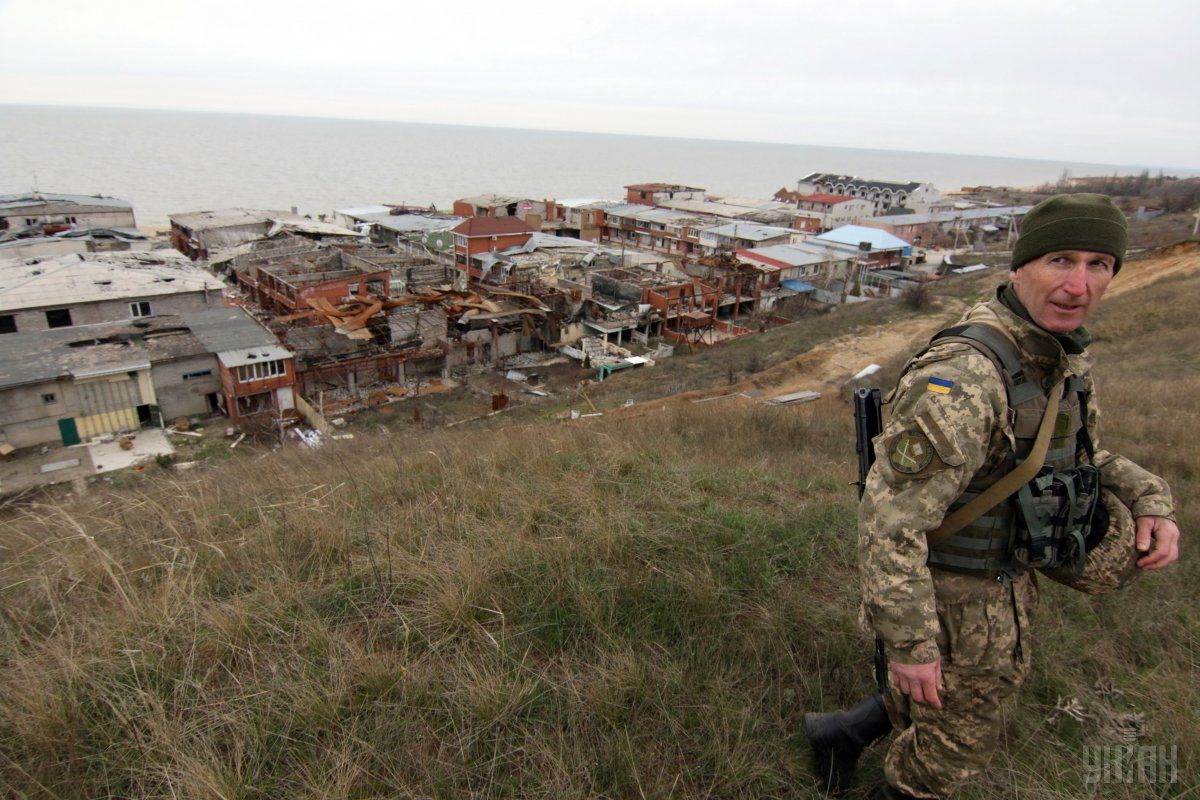 Read alsoHero of Ukraine Valeriy Chibineev: "Russians thought they could break the warrior spirit in soldiers and officers of the Ukrainian army, but they failed""In the Donetsk sector, the occupiers fired 152mm and 122mm artillery systems on the village of Vodiane, as well as 120mm and 82mm mortars on the village of Verkhniotoretske. Additionally, the enemy opened fire from infantry fighting vehicles, grenade launchers, heavy machine guns and small arms on the town of Avdiyivka and the village of Luhanske," the report says.