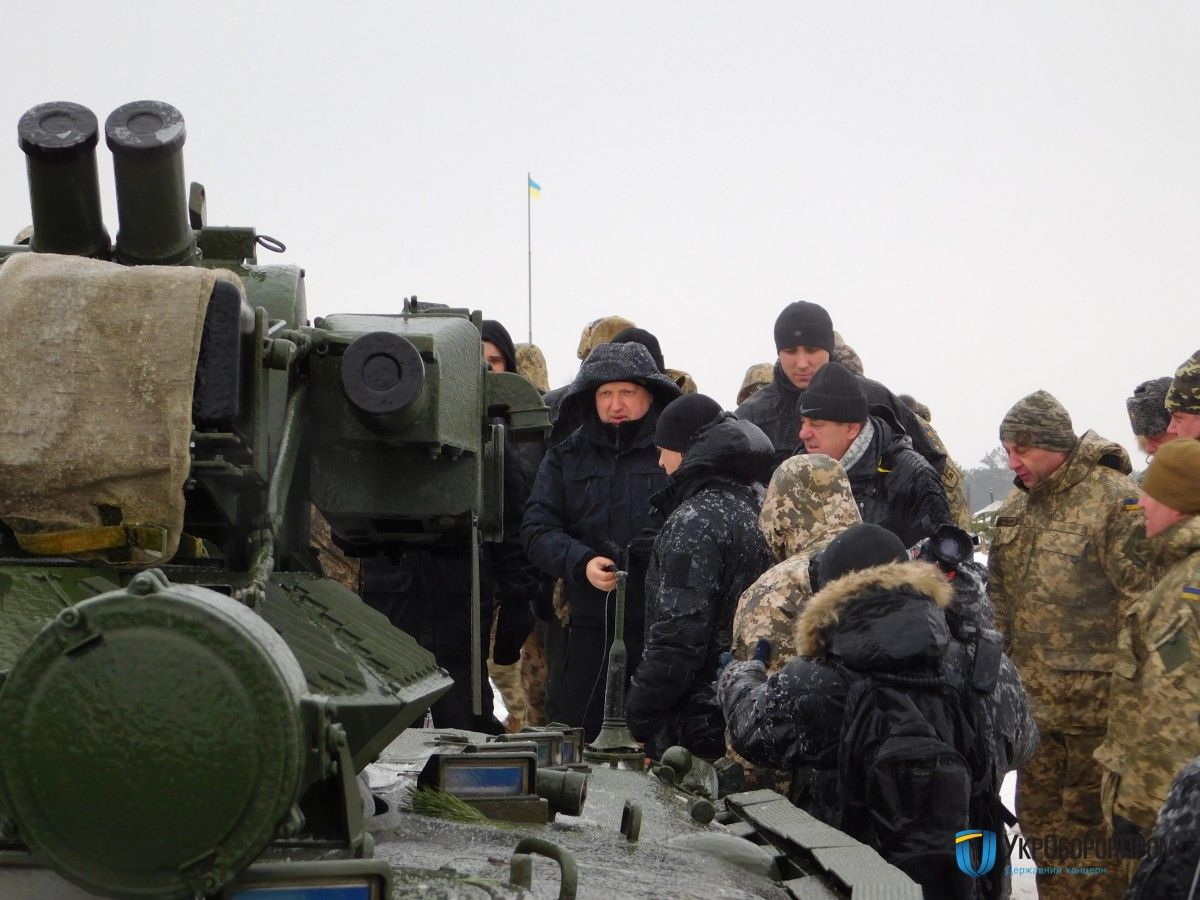 The system is able to automatically recognize and track targets and one of the elements of the creation of robotic remote weapon stations. Thanks to the system,  BMP-1UMD Myslyvets can be used not only as a means of transportation and fire support of the units, but also as an autonomous remotely controlled combat unit.

Read alsoUkraine presents new attack copter Mi-24PU1 (video)Despite icy rain, BMP-1UMD Myslyvets went through a series of test routine involving firing at a military range in Kyiv region. The tests were attended by leaders of the National Security and Defense Council of Ukraine, the Ministry of Defense, and the Armed Forces, according to the statement.

Read alsoUkroboronprom presents brand new combat module ViyIt is noted that the use of robotic combat modules significantly reduces the time required to open fire, because the system can independently recognize and lock the target, waiting for a command to engage. 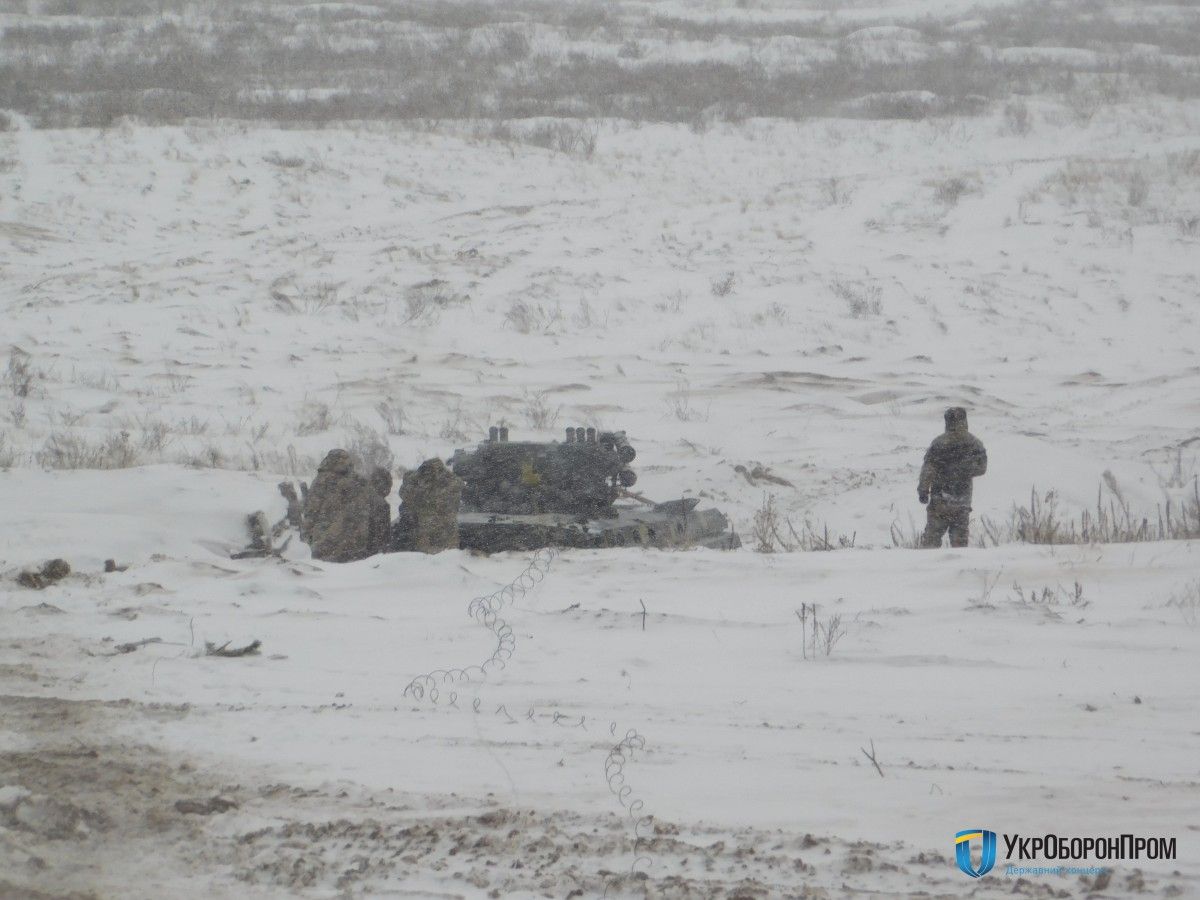