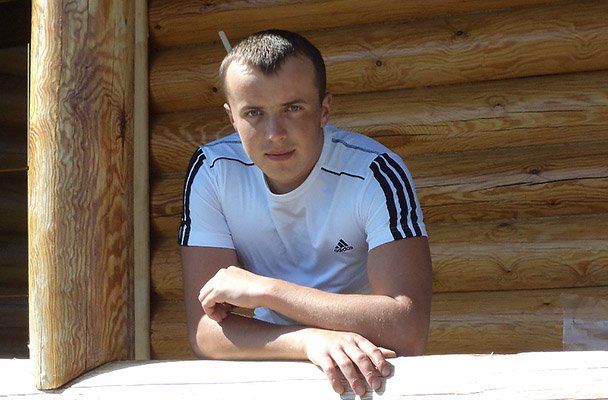 "The SBU chief has just reported about the release of our 'cyborg' – Taras Kolodiy. He is free after almost two years in captivity," Poroshenko tweeted on Sunday, December 18.

The president thanked all those who had been engaged in Kolodiy's release. 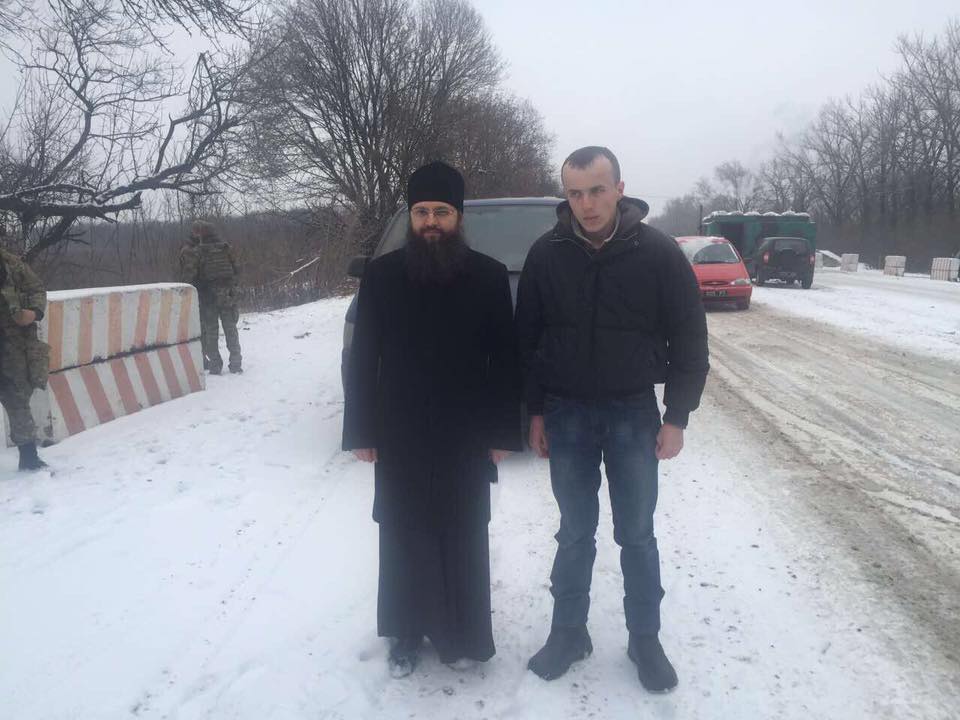 "Taras Kolodiy is free now. Our dearest, courageous cyborg! He is safe now, being in Ukrainian territory. We thank the SBU, and all those who have been involved – the church, priests," she wrote on Facebook on Sunday. 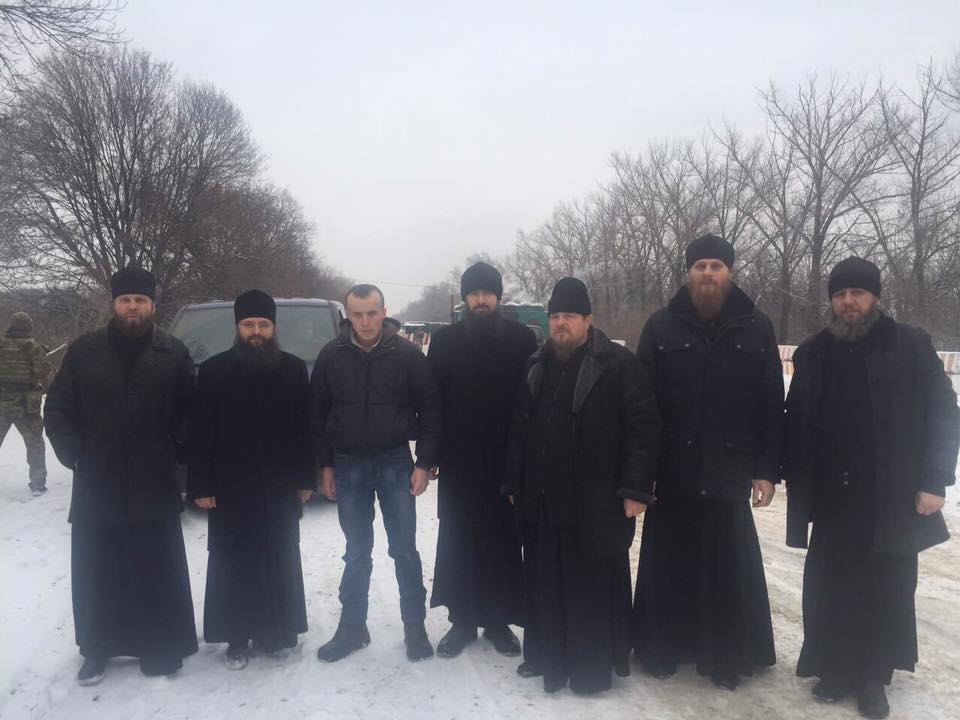 The clergy have helped with the release of several dozen POWs / Photo from Facebook.com/iryna.gerashchenko

The clergy have helped with the release of several dozen prisoners of war since the start of the war on Donbas, Gerashchenko added.

"Our priests are in all areas in Donetsk region. Therefore, they've succeeded in agreeing on the release of at least one Ukrainian soldier by Saint Nicholas' Day [observed by Ukrainian Orthodox Church members on December 19]. It hasn't been a swap. There was agreement on his release," he said.

The UOC Information Centre said that the release had become possible due to interceding by Metropolitan Onufriy, who is the current head of the UOC (Moscow Patriarchate).

The UOC's official website said that Poroshenko and Onufriy had agreed on joint coordination by the Ukrainian state and the UOC in issues related to the release of Ukrainian prisoners.

At the same time, coordinator of the Patriot Center for POW exchange and release, Oleh Kotenko, said that over 10 more Donetsk airport defenders were announced missing in action, according to TV Channel 112 Ukraine.

Kotenko said that the release of Ukrainian POWs is slow because of obstacles created by the Russian side.

"It lasts for long, as there is a certain Russian side, which creates obstacles to the return of our POWs home," he said.

Gerashchenko added that the president, who was the first to have learnt this important piece of news from the head of the SBU Security Service, gave instructions that Taras Kolodiy should be taken to Kyiv's Feofaniya Clinical Hospital for medical treatment and rehabilitation.

The Ukrainian president later informed he had called Kolodiy to greet him after the release.

He also called his mother, Halyna Myroslavivna, to thank her for the son.

Kolodiy, 26, was born in the western city of Lviv. He was mobilized in August 2014. He served as a trooper of the 80th Airmobile Brigade in the town of Kostiantynivka in eastern Ukraine. Then he defended Donetsk airport and was captured by militants from the self-proclaimed "Donetsk People's Republic" ("DPR").