The malware was able to retrieve communications and some locational data from infected devices, intelligence that would have likely been used to strike against the artillery in support of pro-Russian separatists fighting in eastern Ukraine, the report from cyber security firm CrowdStrike found. 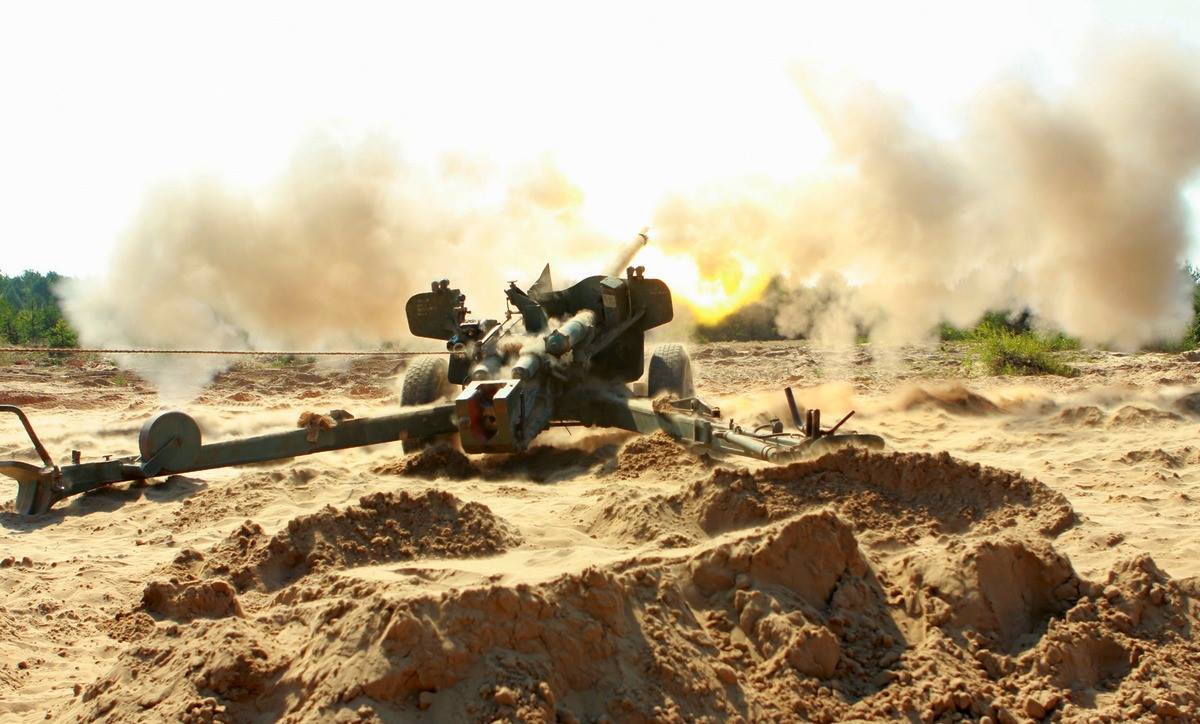 The findings are the latest to support a growing view among Western security officials and cyber security researchers that Russian President Vladimir Putin has increasingly relied on hacking to exert influence and attack geopolitical foes, according to Reuters.

The hacking group, known commonly as Fancy Bear or APT 28, is believed by U.S. intelligence officials to work primarily on behalf of the GRU, Russia's military intelligence agency.

Both the CIA and FBI believe that Fancy Bear and other Russian hackers were responsible for hacks during the election that were intended to help President-elect Donald Trump defeat Hillary Clinton, according to two senior government officials.

Russia has repeatedly denied hacking accusations, and Trump has also dismissed the assessments of the U.S. intelligence community.

The malware used to track Ukrainian artillery units was a variant of the kind used to hack into the Democratic National Committee, CrowdStrike co-founder Dmitri Alperovitch said in an interview. That link, in addition to the high rate of losses sustained by the type of Ukrainian artillery units targeted by hackers, creates high confidence that Fancy Bear was responsible for the implant, he said.

Read alsoBellingcat presents interactive data map of Russia artillery strikes on Ukraine"This cannot be a hands-off group or a bunch of criminals, they need to be in close communication with the Russian military," Alperovitch said.

Read alsoMH17 investigation team confirms: Buk missile brought in from Russia - mediaDownloads of the legitimate app were promoted on pages used by Ukrainian artillery on vKontakte, a Russian social media website, CrowdStrike said. There is no evidence the application was made available in the Android app store, limiting its distribution, the firm said.

The implant used on the legitimate app appears to be the first observed case of Fancy Bear malware used on the Android platform, according to the report.