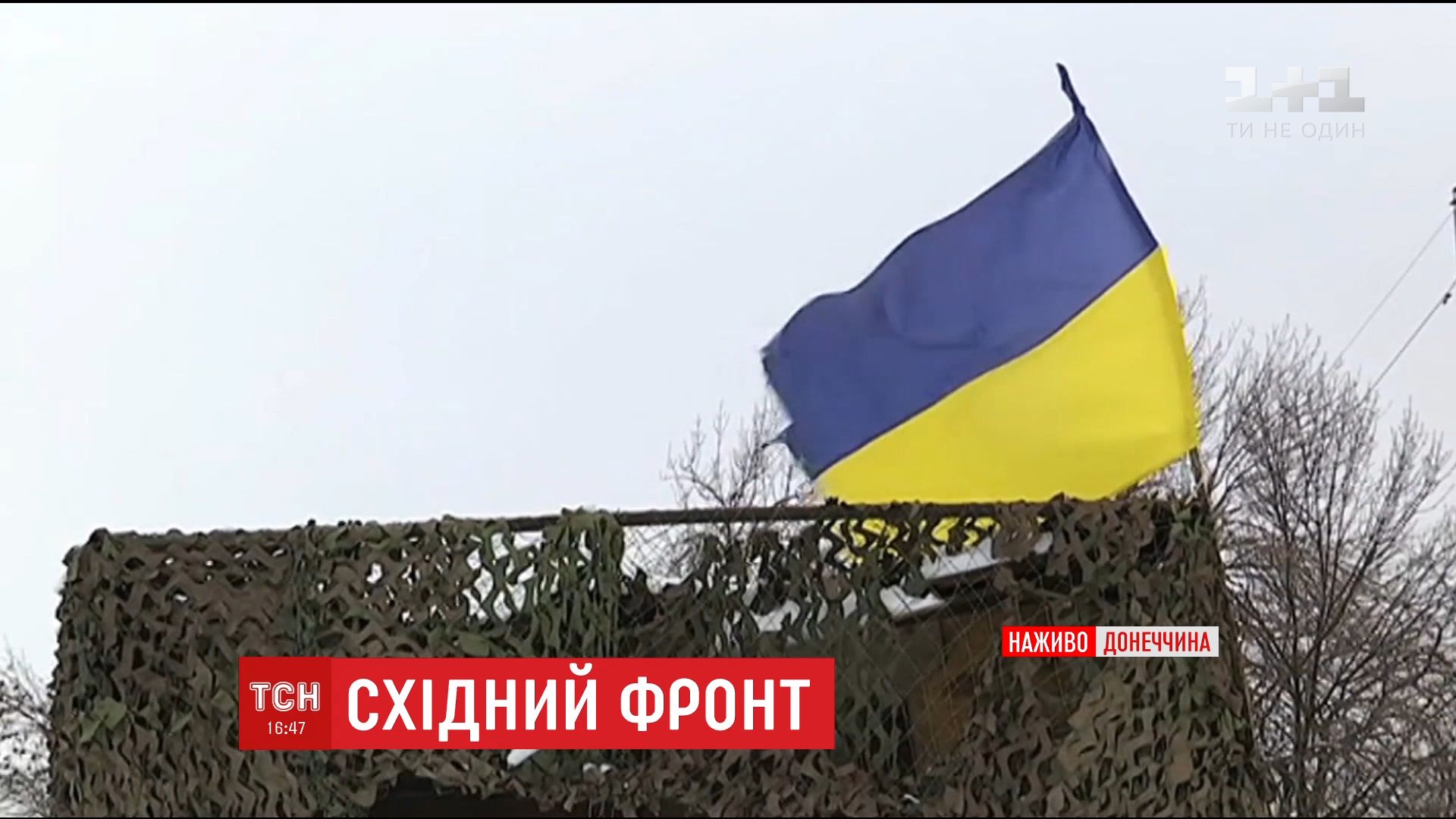 Col. Lysenko also said that over the past day, two Ukrainian soldiers were killed in action (KIA) and another three were wounded in action (WIA).