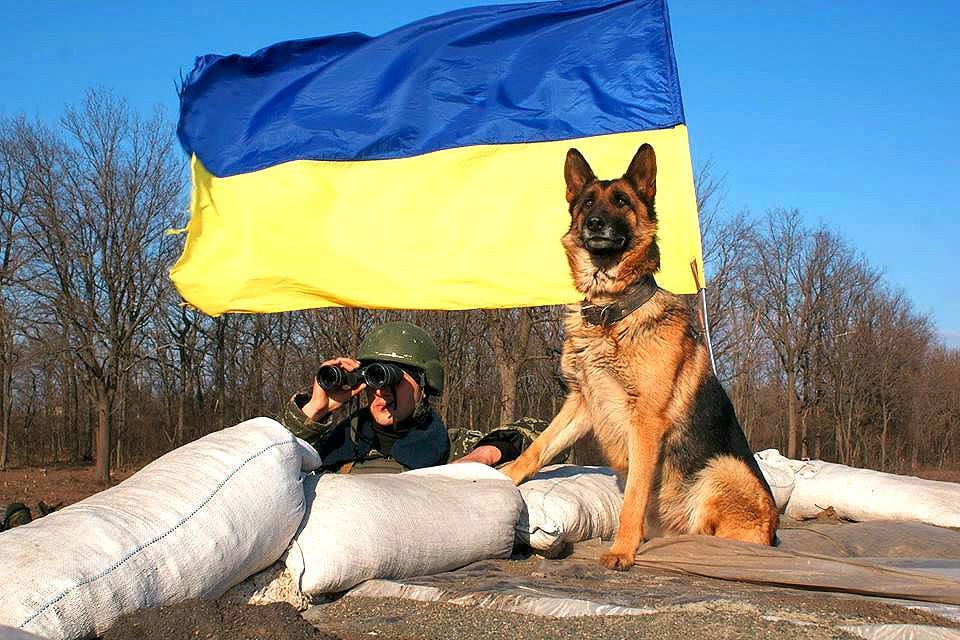 "Nice to see you, Svitlodarska Duha. Today, the Donbas-Ukraine Battalion has successfully conducted a bold operation to liberate the village of Novoluhanske. At one blow. Without losses. Our greetings to separatists," he wrote on Facebook on Friday, December 23.

He later told Channel 112 Ukraine that Ukrainian troops had taken commanding points and entered the village.

On the same day, the Armed Forces of Ukraine built a crossing point on the southern outskirts of Novoluhanske, according to the Ukrainian Defense Ministry's press service.

"This will be conducive to ensuring unimpeded supplies of foods and essential goods to almost four thousand villagers, resuming health care services, streamlining transportation of necessary goods and fuels," it said.

Read alsoMilitants attack Ukraine 22 times in last day, twice at Svitlodarska DuhaWhat is more, the facility is expected to accelerate the procedure of handling citizens who cross the line to visit their relatives on the other side.

As UNIAN reported earlier, the combined Russian-separatist forces attempted to attack Ukrainian positions near the bulge three times on Friday.