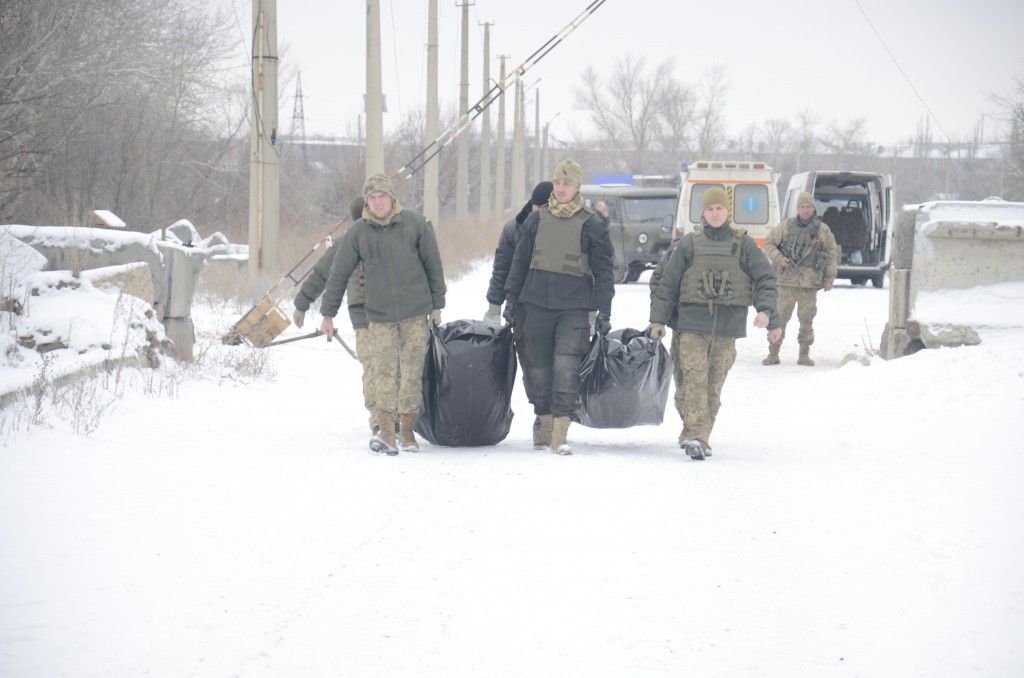 "There are no signs of torture and abuse; death was caused by gunshot wounds," Surkov wrote on Facebook citing the negotiators of handover.

"Information came from those who are not trained to lie, those who directly negotiated and secured the whole process. The officers, whom I’ve know personally since 2014. Unfortunately, they strictly forbid to specify their names," he wrote.

The volunteer said the bodies would be transferred to the city of Dnipro for a full-fledged examination. "Shooters of fake news Hai and Kabakaev, had they wanted to really understand the situation, would have needed to go there themselves and figure things out rather than demand to appoint commissions."

Read alsoMilitants attack Ukraine 50 times in last day, use Grads in Luhansk sector"It’s easy to get there, believe me… I would even provide them with transportation," he said.

As UNIAN reported earlier, an activist and coordinator of StopTerror project Mr Kabakaev stated that three Ukrainian troops were tortured and killed in militant captivity at the Svitlodarsk Arc near the strategic railway hub of Debaltseve in Donetsk region.

On December 25, in the town of Shchastia (Luhansk region) after five days of negotiations, the bodies of two Ukrainian soldiers killed in action at the Svitlodarsk Arc were handed over to the Ukrainian side.