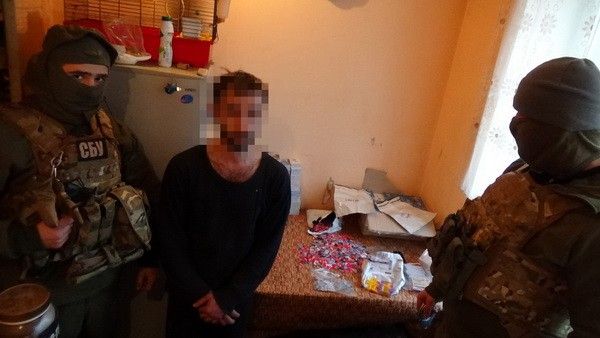 The law enforcers found out that three residents of the town of Pokrovsk had organized the channel using special telecom equipment. The attackers routed telephone traffic over the Internet via IP-telephony technology, bypassing international switching centers.

"During searches at their premises, the officers seized GSM-gateways, through which an uncontrolled communication channel had been organized, computer equipment, as well as 3,000 Sim cards," the report says.

Read alsoLast survived defender of Donetsk airport freed after almost two years' captivity (Photos)According to the detainees, it was the representatives of the "DPR" and "LPR" illegal armed groups who ordered the "services" on creating an unauthorized comm channel," the SBU said.

Criminal proceedings were initiated under Part 2 Article 361 of the Criminal Code of Ukraine.