Turchynov: 2017 to become turning point in liberation of occupied Donbas 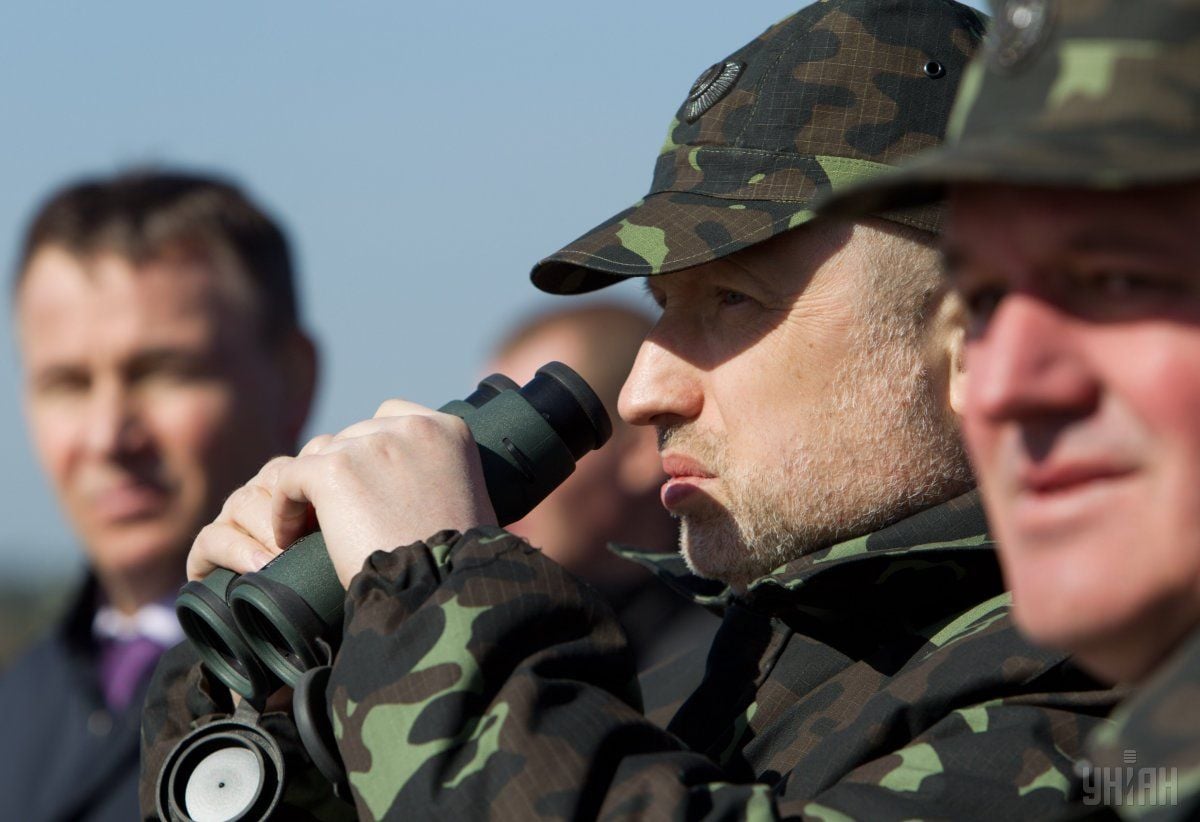 "We are now seeing that Russia and the Russian-controlled terrorist groups are not going to fulfill any agreements. They are further trying to try to destabilize the situation," Turchynov told reporters after the ceremony of awarding the certificates and keys from new apartments to 58 families of servicemen and veterans of the National Guard, according to an UNIAN correspondent.

Read alsoTurchynov on battles near Svitlodarsk: Our troops take new positions after counter-attack"At the same time, it is very important and it’s what I’d like to draw your attention when we talk about the passing year of 2016: this is the first year when Ukraine did not lose a single meter of its territory. All attempts to move forward, move west, all the attempts to penetrate our defenses were in vain in 2016, and. Moreover, the enemy suffered really heavy losses, while the Armed Forces of Ukraine have improved their positions," said Turchynov.

In this regard, he stressed that "meter by meter, we are beginning to liberate occupied territories."

"And I am convinced that the year of 2017 will be a turning point in this regard," said Turchynov.