Ukraine's chief military prosecutor Anatoliy Matios has told about the number of wounded at the front - eight Ukrainian soldiers. 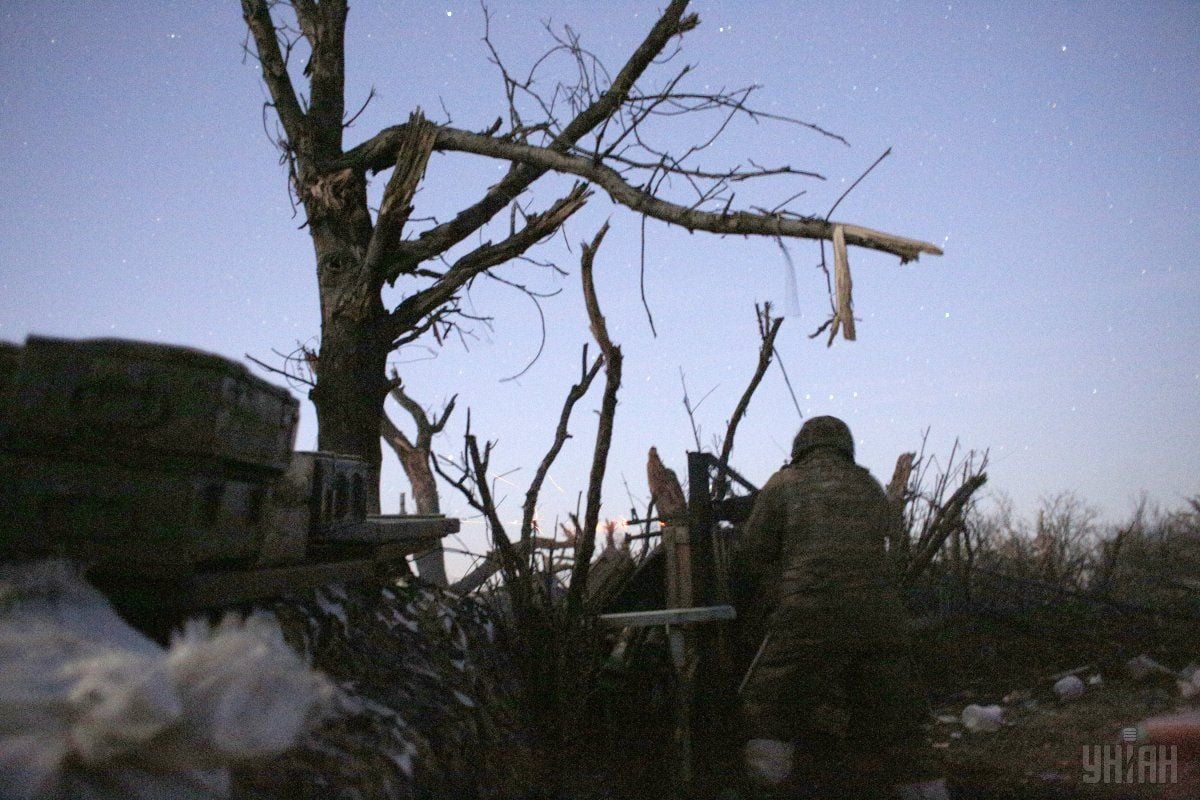 "Eight servicemen are the losses at the front," Matios wrote on Facebook.

"In the last day, three soldiers were wounded in action (WIA), other five were non-combat losses (one suicide, four cases of careless handling of an RGD-5 grenade). This is a war and its consequences are terrible," he added.

Read also"Silence" in ATO zone: Ukraine reports 3 WIAAt the same time, Defense Ministry speaker for Anti-Terrorist Operation issues Oleksandr Motuzianyk has said that he could not confirm the information by the chief military prosecutor about the loss of eight soldiers in the Donbas conflict zone, Radio Liberty reported.

"I cannot confirm this at the moment. Because we did not record such combat losses in the past 24 hours. As of 16:00 Kyiv time, we know about one wounded soldier," Motuzianyk said.