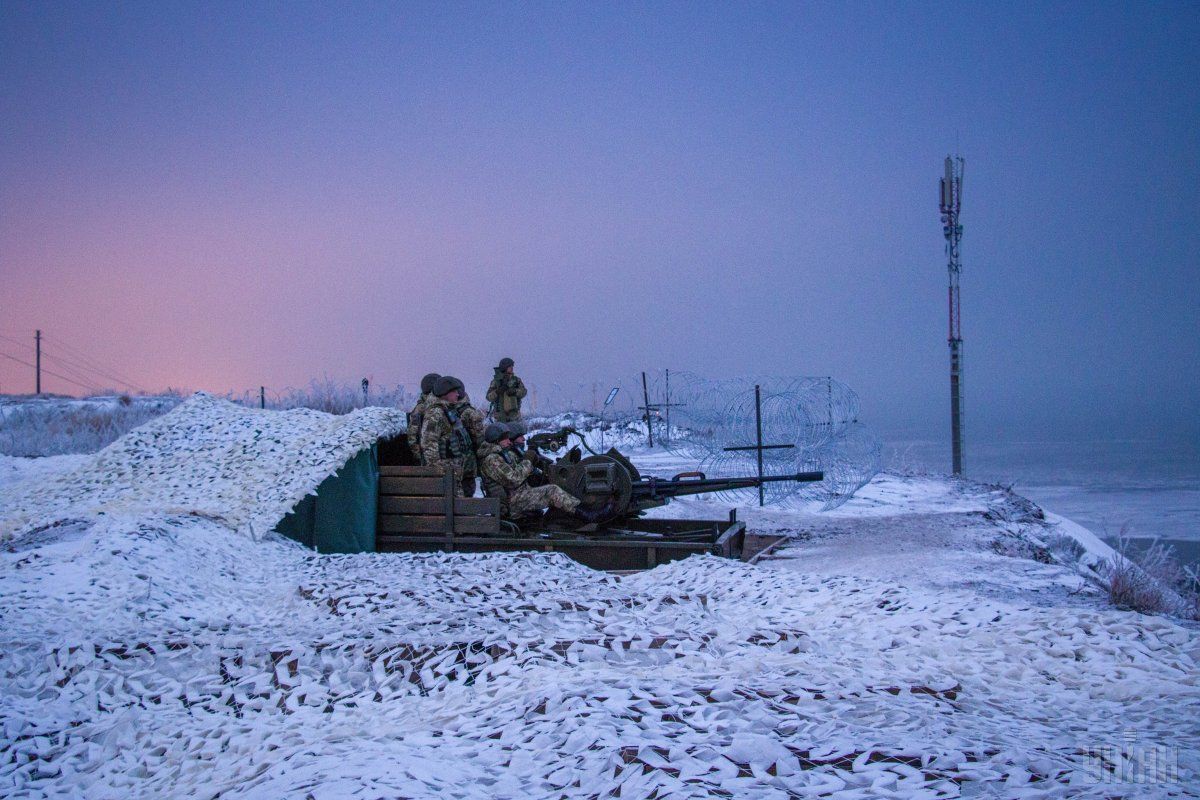 Read alsoChristmas in Donbas: 42 militant attacks, 2 WIAIn the Luhansk sector, the enemy shelled mortars of different calibers on the village of Troyitske. Additionally, the militants fired rocket-propelled grenades and small arms on the villages of Novo-Oleksandrivka and Novozvanivka.

In the Donetsk sector, Russia's hybrid military force opened fire from 82mm mortars and infantry fighting vehicles on the village of Troyitske, as well as rocket-propelled grenades and small arms on the town of Avdiyivka, and the villages of Pisky and Luhanske.

Furthermore, a skirmish took place near Avdiyivka. The attack was repulsed, the militants retreated.