In the past 24 hours, the Russian-occupation forces in Donbas have increased the number of attacks, opening fire 72 times, according to the press center of the Anti-Terrorist Operation. 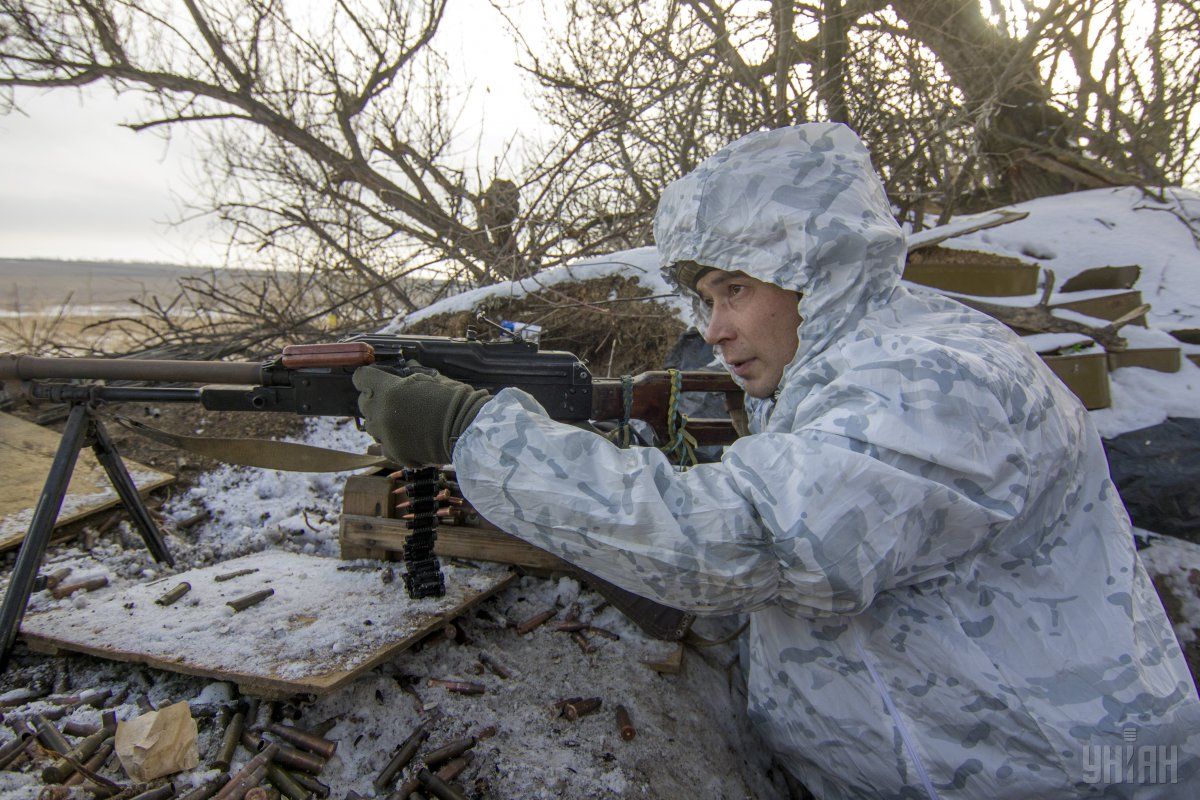 Six Ukrainian soldiers were wounded as a result of the attacks, the ATO Headquarters reports.

In the Donetsk direction, 82mm mortars and weapons installed on IFVs were fired by the invaders at Troitske. Grenade launchers and small arms were fired on Pisky, Avdiyivka, Maiorsk, Novoluhanske and Luhanske.