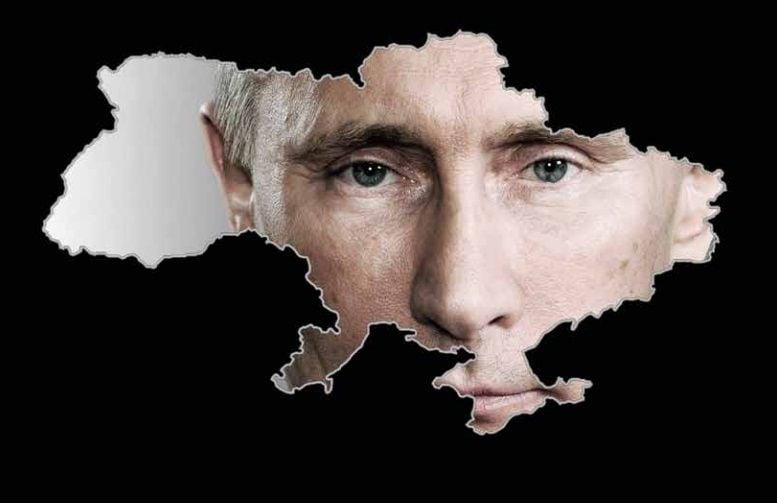 He claims many mistakenly think that the war in Ukraine is over.

"In fact, the war is still on — and not only in the areas controlled by the [so-called] separatists, but in Kyiv itself. Putin has made great efforts to bring Ukraine under the Kremlin's control. To achieve this, he resorts to methods of "hybrid aggression" — propaganda, provocation, local political corruption," he wrote on Facebook.

Read alsoEx-U.S. envoy to Russia: If Putin has no deferential gov't in Kyiv, he can try to engineer dysfunctional UkraineYashin also drew attention to the fact that the local oligarchs whose business became integrated into the government structure in former Ukrainian President Viktor Yanukovych's era were a key ally of the Kremlin in destabilizing the situation in Kyiv.

"As in the case with Putin, these oligarchs are interested in Ukraine being plunged into chaos. They need this to restore their positions. Putin needs this to take control of the neighboring country again, bringing loyal politicians to power," Yashin said.

According to the opposition activist, Putin has got carried away by war games and "geopolitical rivalry" so far that Russia has lost all its allies in the world.

The full report can be found here.