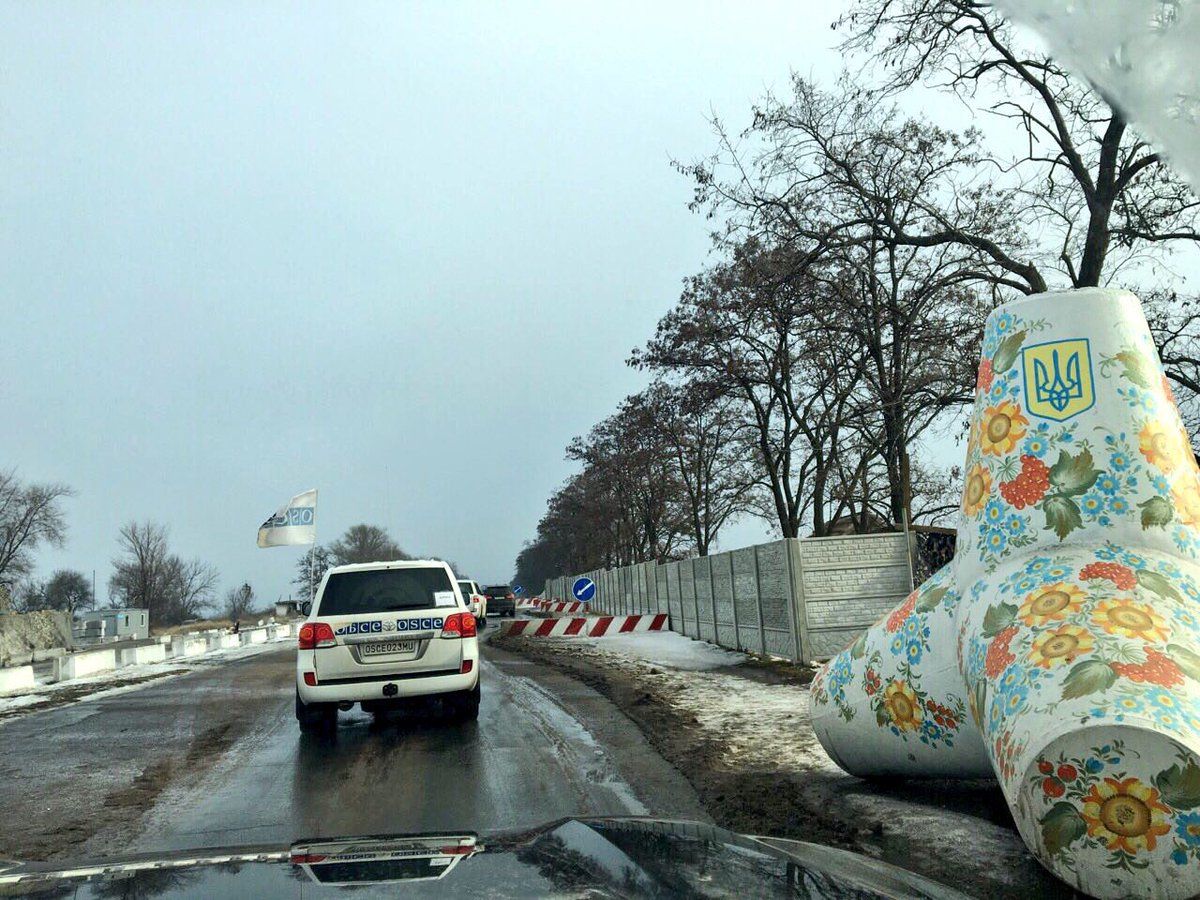 "It's just a declarative statement, the demonstration of Moscow's loyalty to the Minsk process. Actually, the Kremlin clearly understands that the armed mission will not be introduced. The Russian leadership knows that the OSCE has no mandate for military missions," Perepelytsia said.

According to him, the OSCE has only a mandate for observation missions, which has been provided by the United Nations.

According to him, Russia agrees to the OSCE armed monitors accompanying "local security forces" during the elections.