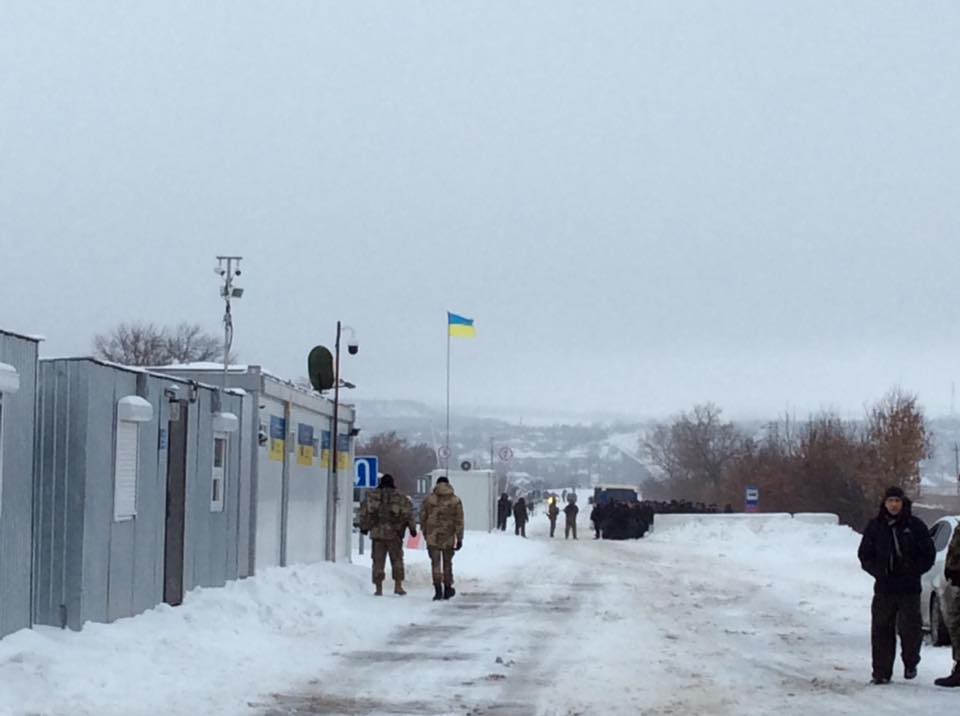 "There were four wounded in action (WIA) as a result of the hostilities in the Donetsk sector," Defense Ministry speaker for Anti-Terrorist Operation (ATO) issues Oleksandr Motuzianyk said at a briefing in Kyiv on Monday, January 23, a UNIAN correspondent reported.

As UNIAN reported earlier, the combined Russian-separatist forces attacked Ukrainian army positions in Donbas 41 times in the past 24 hours with four Ukrainian soldiers reported as wounded in action (WIA).