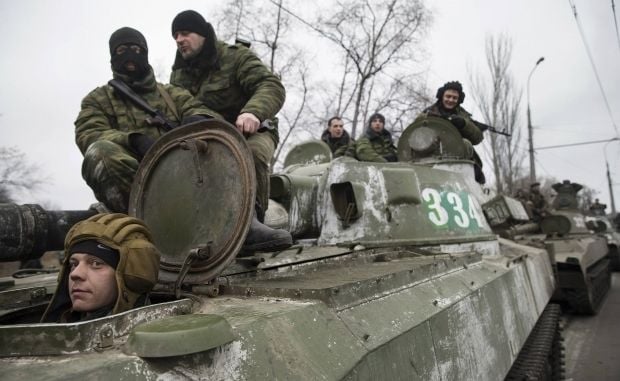 In the Donetsk sector, 120mm mortars were used to attack the village of Nevelske, while the town of Avdiyivka came under 82mm mortar fire. Further, the occupiers fired rocket-propelled grenades and small arms on Avdiyivka, and the villages of Luhanske, Zaitseve, and Kamianka.