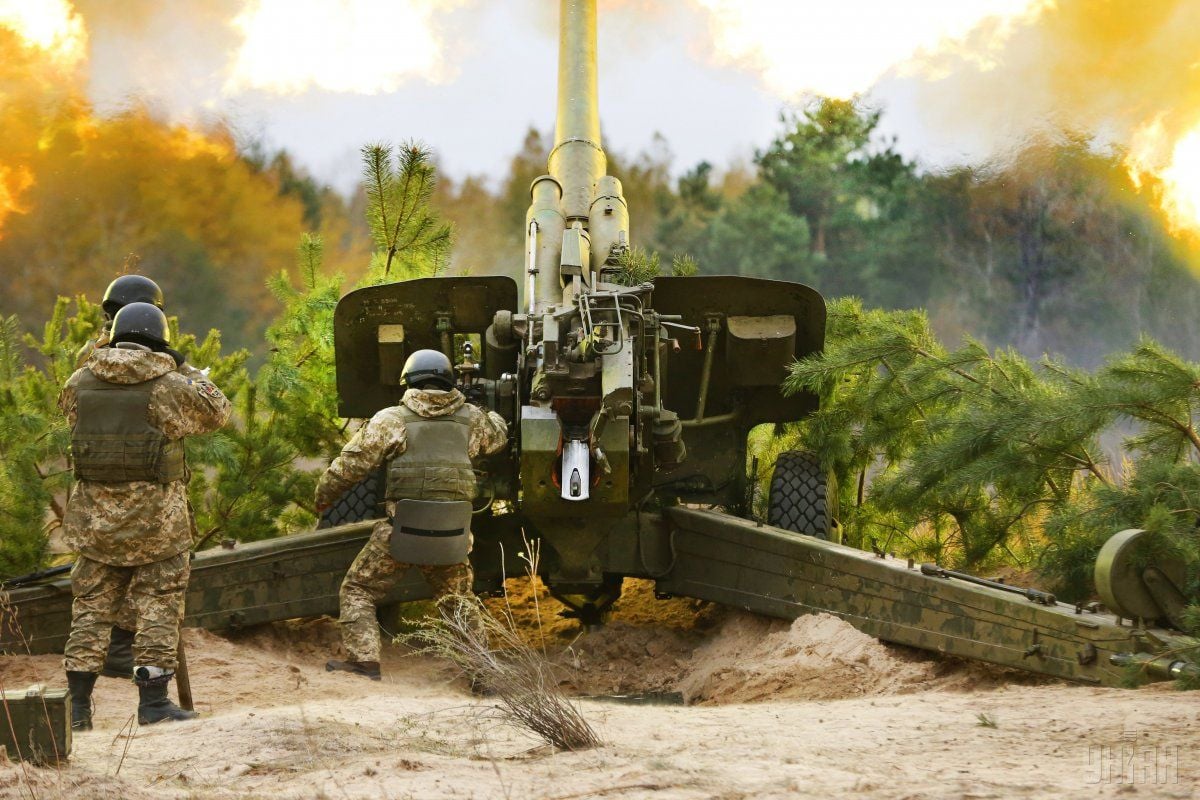 "Unfortunately, as of this moment, information has been confirmed about three soldiers that were killed and one wounded," Motuzyanyk said.

The situation in Avdiyivka's industrial zone remains tense, with the enemy shelling Ukrainian positions from all available weapons but refraining from storming, according to Motuzyanyk.

Militants' provocations in Avdiyivka aim to accuse the Ukrainian side of violating the ceasefire agreements, the press secretary emphasized.

"Ukrainian troops are in a state of high alert across the whole contact line," Motuzyanyk added.