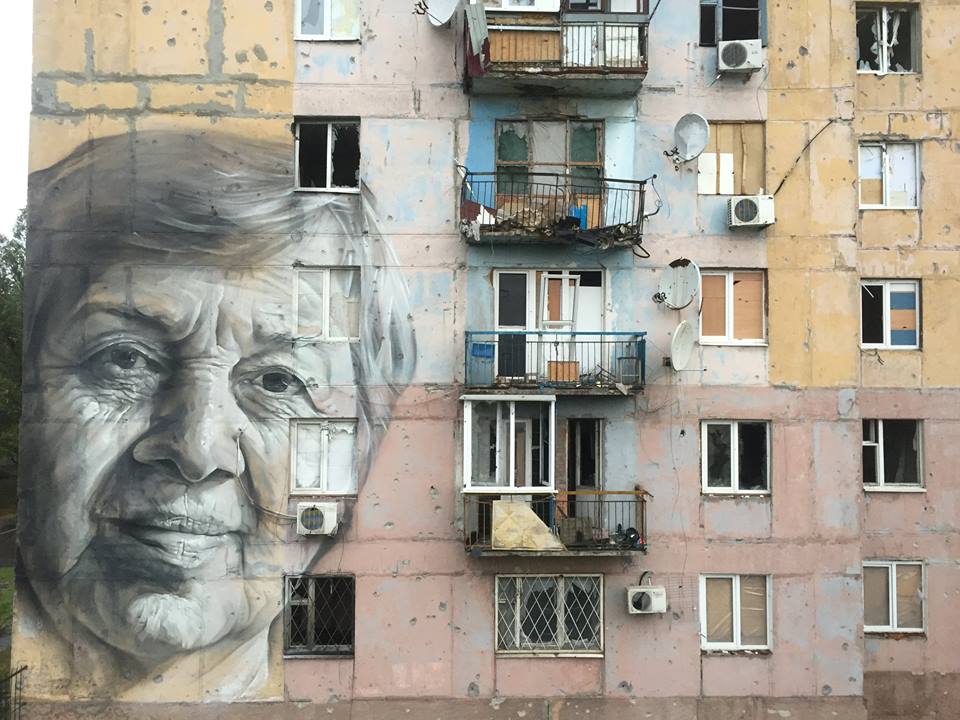 After the Russian side to JCCC guaranteed ceasefire on part of the militants, the utility services vowed to restore as early as Tuesday afternoon the central heating and water supplies in Avdiyivka, which is now in the epicenter of shellings in Donbas, Head of the Donetsk Military and Civil Administration Pavlo Zhebrivskiy wrote on Facebook.

"During the morning the coordination meeting the information was received from JCCC that there was a written guarantee from the Russian side [to JCCC] of a ceasefire from 10:00 to 17:00. Repair crews are starting their work," wrote Zhebrivskiy.

Read alsoUkraine's foreign ministry: Russia grossly violates 1949 Geneva Convention in DonbasCurrently, the Administration awaits the arrival in Avdiyivka of the OSCE SMM to Avdeevka to work in a “mirror mode.”

Zhebrivskiy reported that local authorities were preparing for a possible evacuation from civilians. However, of the 16,000 people who remain in Avdiyivka, including some 2,000 children, the neighboring towns are ready to host just 9,000.

Read alsoRussian side to JCCC hinders emergency repair works in AvdiyivkaTrucks with some 10 tonnes of food products are about to arrive in town, along with the military field kitchens, the official wrote.

Emergency aid points have been set up across the area to hand out hot meals and hot water to the residents.

As UNIAN reported earlier, according to the ATO Headquarters, on January 29 the invaders made repeated attempts to storm Ukrainian positions but they were forced to retreat, having suffered losses. The Ukrainian intelligence reported that the ATO forces on Monday terminated 15 militants, wounding another 24 in the industrial area of Avdiyivka, the so-called "promzona." At the same time, Ukrainian forces reported five KIA and nine WIA, with another four soldiers reported as injured.

Read alsoEscalation near Avdiyivka: 2 KIA, 5 WIA Monday morningIn addition, according to the staff, militant shellings of Avdiyivka killed three Ukrainian troops and wounded another 24 in the past 24 hours.