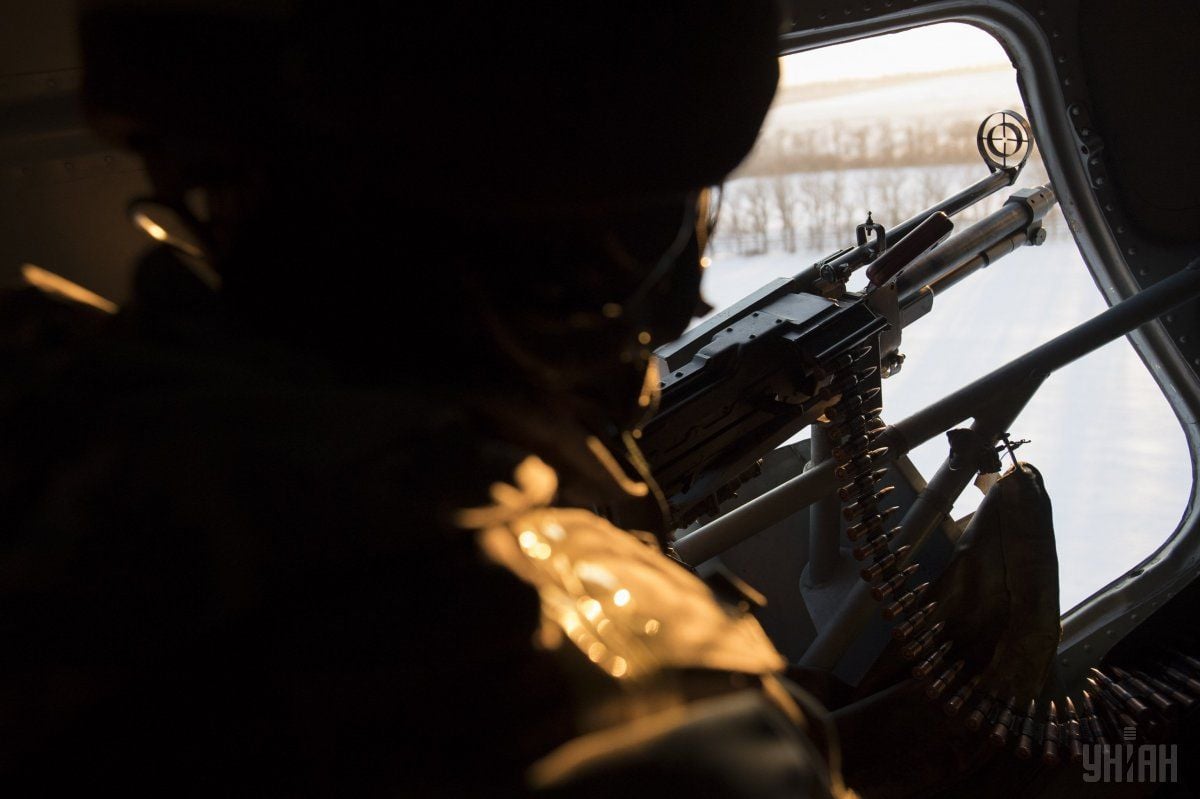 In the Mariupol sector, the militants shelled the villages of Vodiane, Pavlopil, Talakivka and Berdianske from 122mm artillery, as well as fired 120mm mortars systems on the town of Krasnohorivka, and the villages of Novohryhorivka, Talakivka, Novotroyitske and Vodiane. Shyrokyne and Novohryhorivka came under fire from small arms. A sniper was active in the village of Chermalyk. Additionally, the enemy used infantry fighting vehicles in Shyrokyne.

Read alsoUNSC concerned about Donbas, to meet on Feb 2 amid Ukraine's presidencyIn the Donetsk sector, the occupiers launched about 100 shells from Grad multiple rocket launchers on the Ukrainian positions near the town of Avdiyivka. They also used 152mm artillery systems against ATO forces there. Furthermore, they repeatedly fired from tanks. The village of Tonenke was attacked with the use of 152mm artillery systems. The militants also fired 120mm mortars on Avdiyivka, and the villages of Luhanske, Troyitske, Opytne and Verkhniotoretske. In addition, enemy tanks and infantry fighting vehicles attacked Verkhniotoretske.