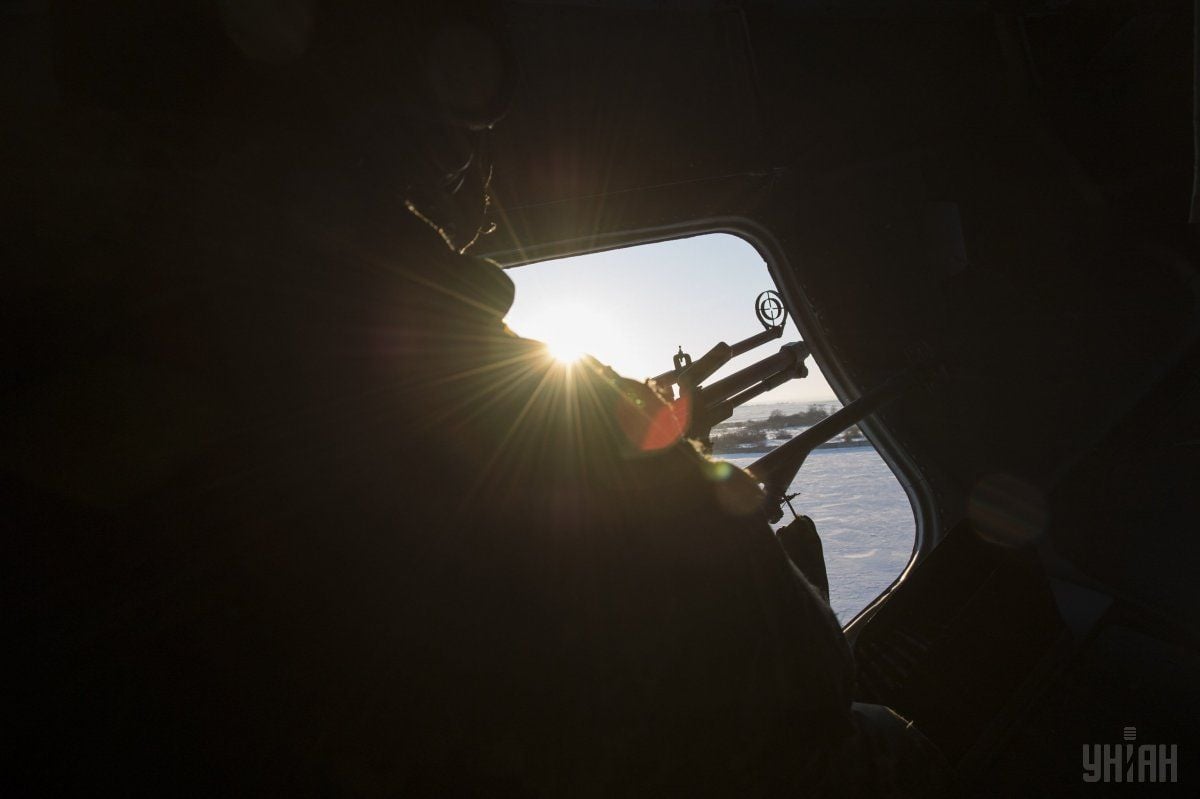 Russia's hybrid military forces continued to shell the town of Avdiyivka with the use of heavy weapons, i.e. Grad multiple rocket launchers, 152mm and 122mm artillery systems and tanks. The militants carried out several attempts to assault the positions of the Ukrainian defenders but, having suffered numerous losses each time, they were forced to retreat. Despite the agreements reached, they once again shelled the Ukrainian positions near Avdiyivka in the evening, as well as fired artillery systems of various calibers on the village of Verkhniotoretske.

Read alsoReports suggest Russia engages in psychological warfare in Avdiyivka - mediaIn the Luhansk sector, the occupiers fired 152mm and 122mm artillery systems on the villages of Krymske and Vrubivka, mortars on the town of Popasna, and the villages of Katerynivka, Novozvanivka and Troyitske, as well as small arms on Krymske.