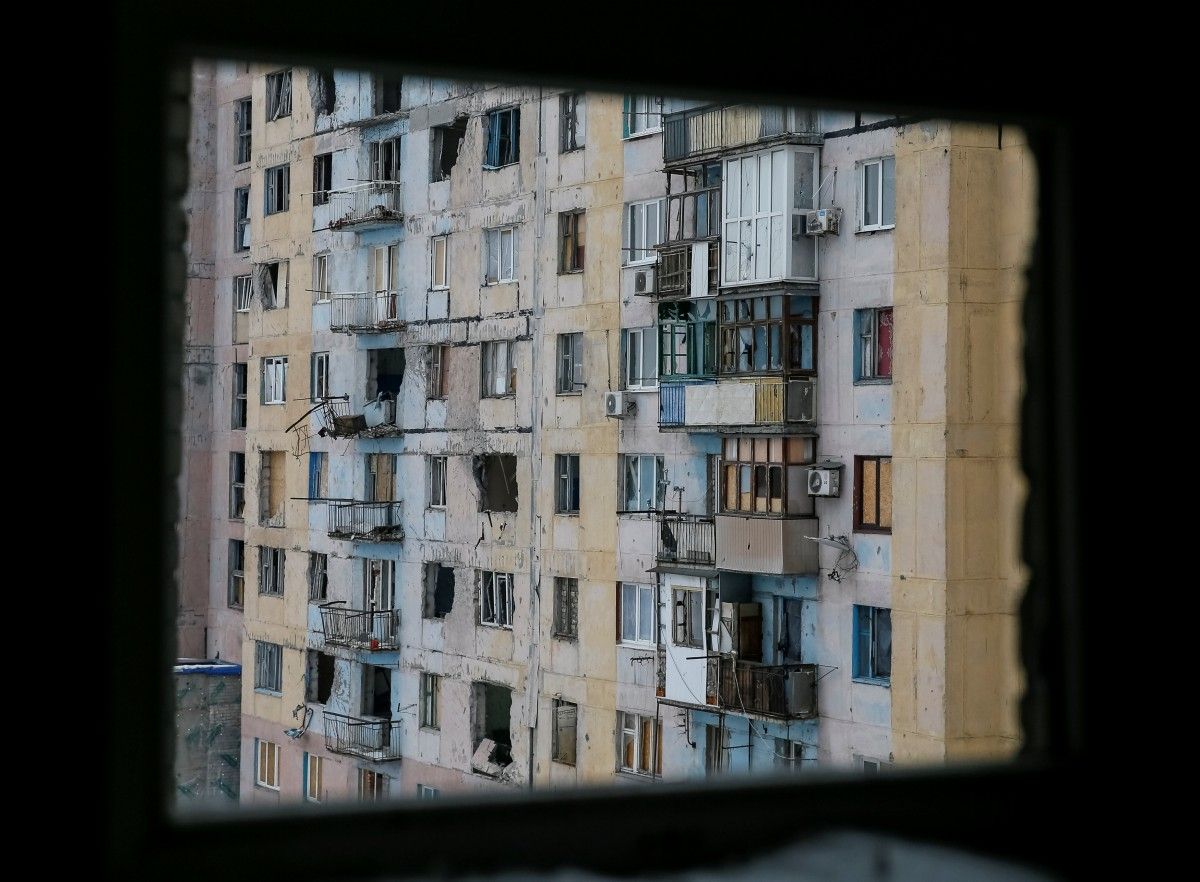 "Maryinka. Terrorists are firing on the town. Some houses are already on fire. Classes have been suspended att both schools. Information on casualties is being verified," he wrote on Facebook.

As reported earlier, 52 houses were damaged in the town of Avdiyivka due to yesterday's shelling, three people were injured.

In the evening on February 1, Head of the Donetsk Military and Civil Administration Pavlo Zhebrivskiy announced the start of negotiations for a ceasefire in Donbas for February 2 in order to conduct repair works.