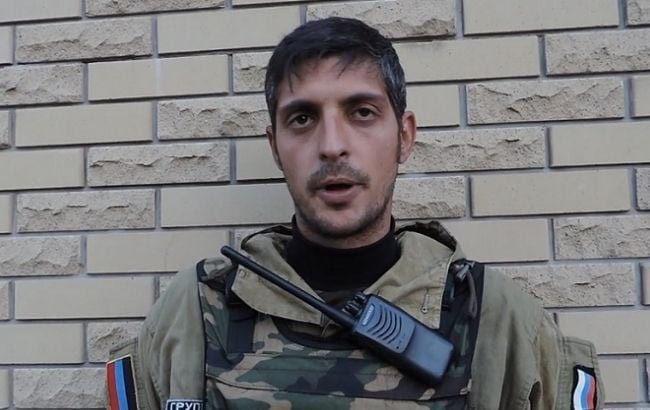 They cite the "operational command" of the "DPR," which reported that it had happened "as a result of a terrorist attack."

"At 06:12 on Wednesday, as a result of a terrorist act, the commander of the 'Somali' battalion, Colonel Mikhail Tolstykh, aka Givi, was killed," the report said.

"Supposedly, Givi's office was blown up together with the owner. Presumably, it was hit by a shell of the RPO-A Shmel [man-portable rocket launcher]," Strelkov wrote on his page on the Russian social media website, VKontakte.