OSCE announces lack of information regarding withdrawal of weapons near Avdiyivka 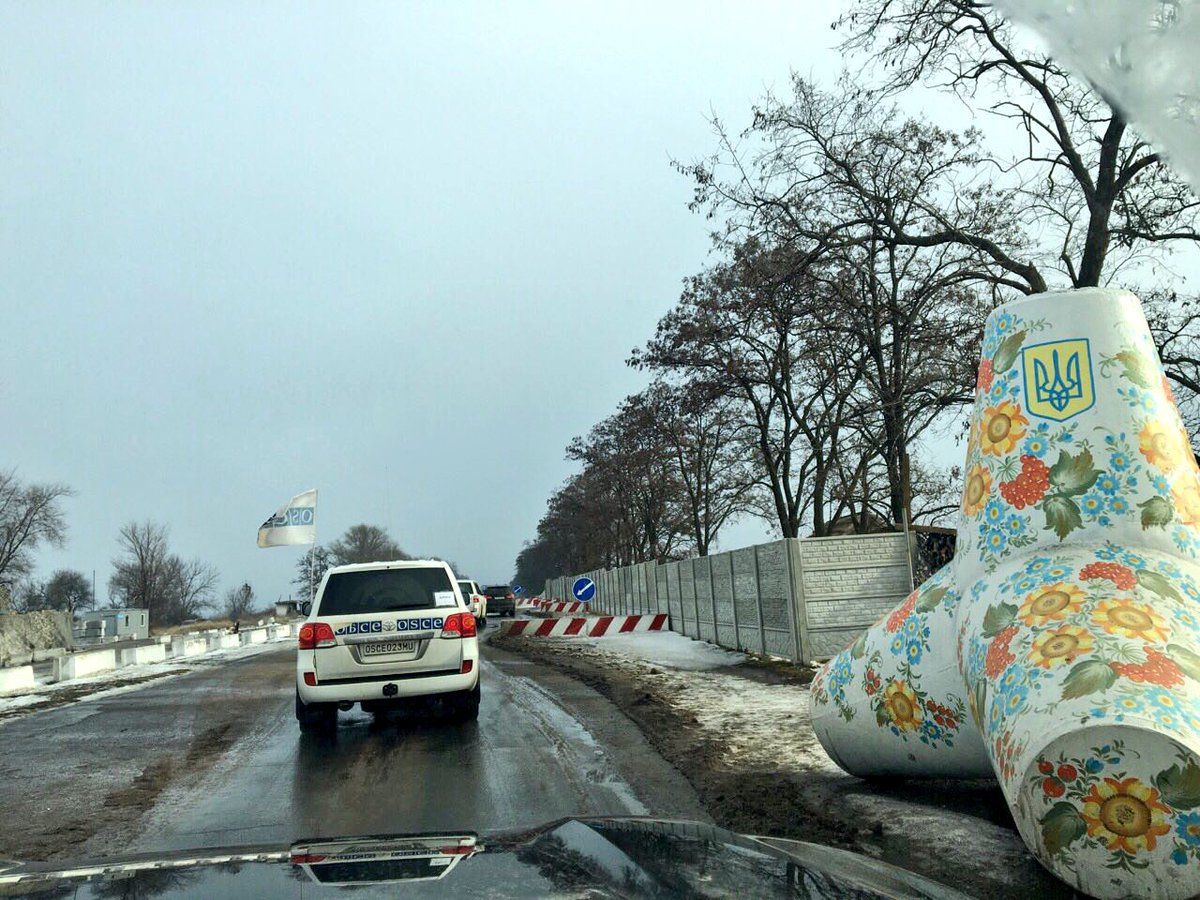 "Despite the joint statement of February 1 by the Trilateral Contact Group, the SMM received no information in relation to withdrawal of weapons from the area between Donetsk airport, Avdiyivka and Yasynuvata," the OSCE SMM said in the update.

It is also reported that the SMM continued to monitor the withdrawal of weapons, in implementation of the Package of Measures and its Addendum, as well as the Memorandum.

Read alsoOSCE SMM records 1,200 explosions in Donetsk region over past day"In violation of the respective withdrawal lines, in areas not under government control, the SMM observed: a stationary tank (T-64) in Lyman (12km north-west of Luhansk), and four howitzers (D-20, 152mm) moving north-west in Brianka (46km south-west of Luhansk)," it said.