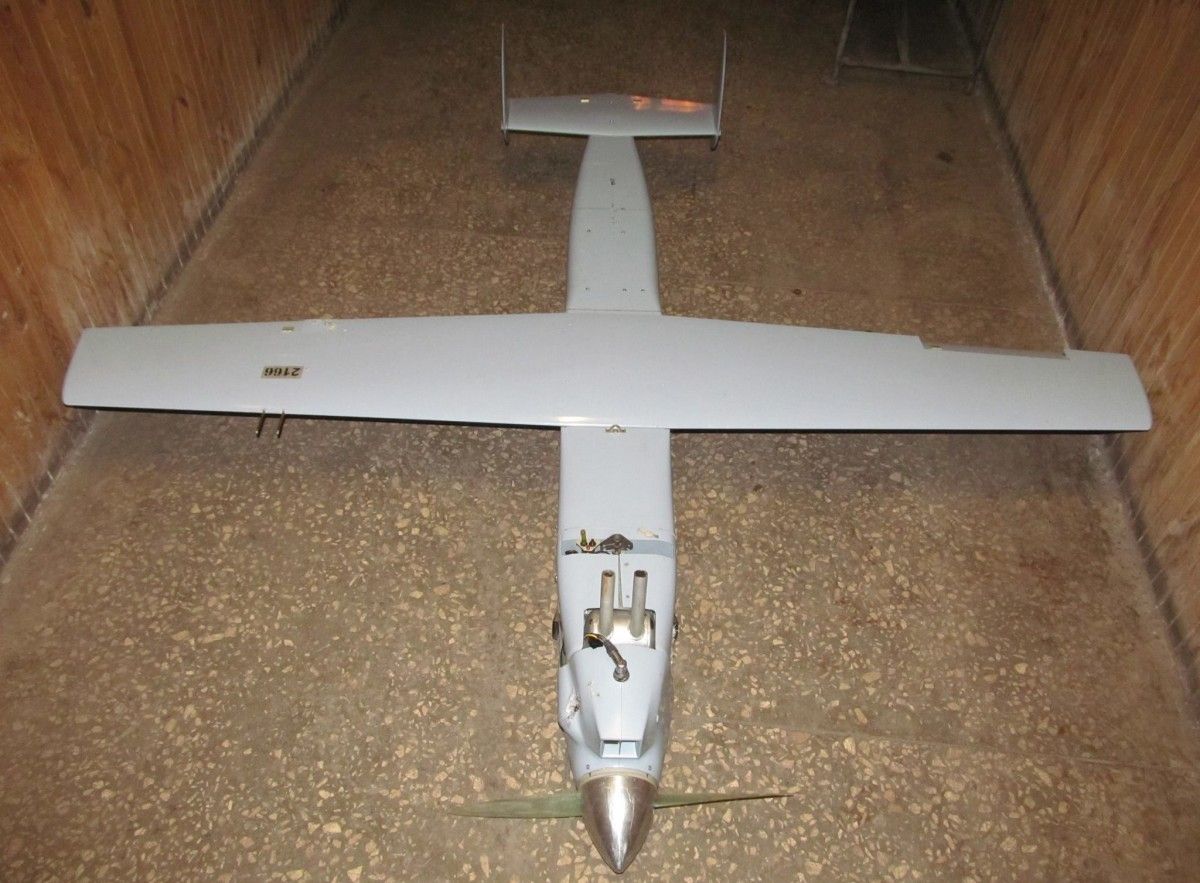 "At about 19:00 February 8 an unmanned aerial vehicle was spotted in the sky close to the contact line. After the identification of the object, having received confirmation that the flying object does not belong to the ATO forces or international organizations that monitor the situation near the contact line with their unmanned aerial fleet, it was decided to destroy it," the press center of the ATO Headquarters wrote on Facebook on Thursday, February 9.

Read alsoUkraine reports almost 90 attacks in Donbas, 3 WIA's in last dayThe press center noted that the UAV was shot down from small arms.

The experts are now examining the drone. 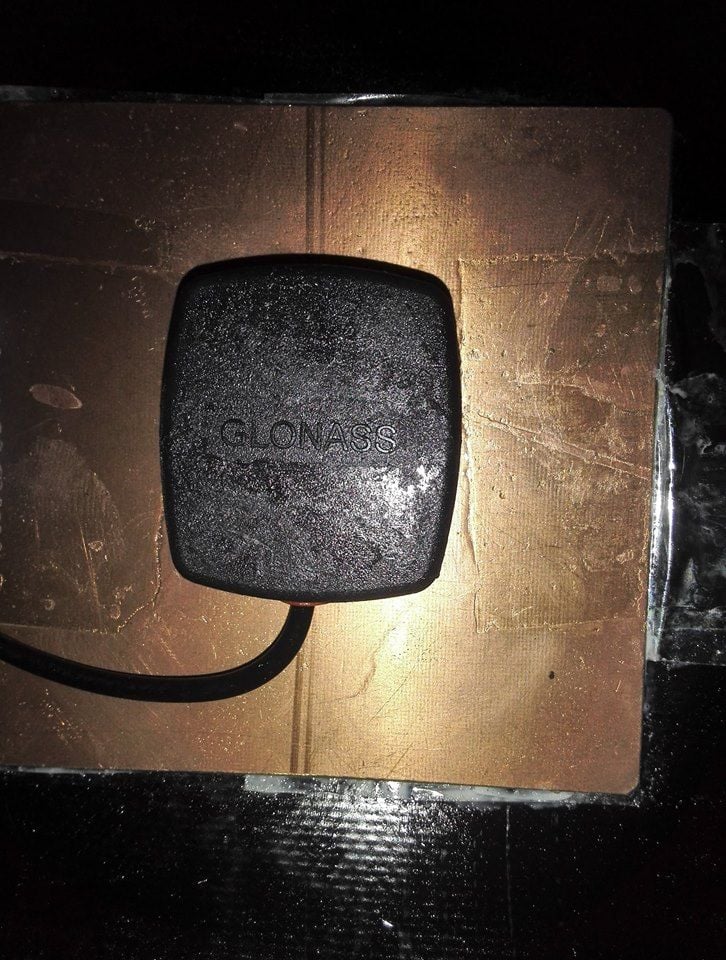 "At the moment, the relevant experts are working with it. According to preliminary data, the same type of UAVs is used by the armed forces of the Russian Federation," the report reads.