Savchenko warns mob may take to ruling if Donbas not settled 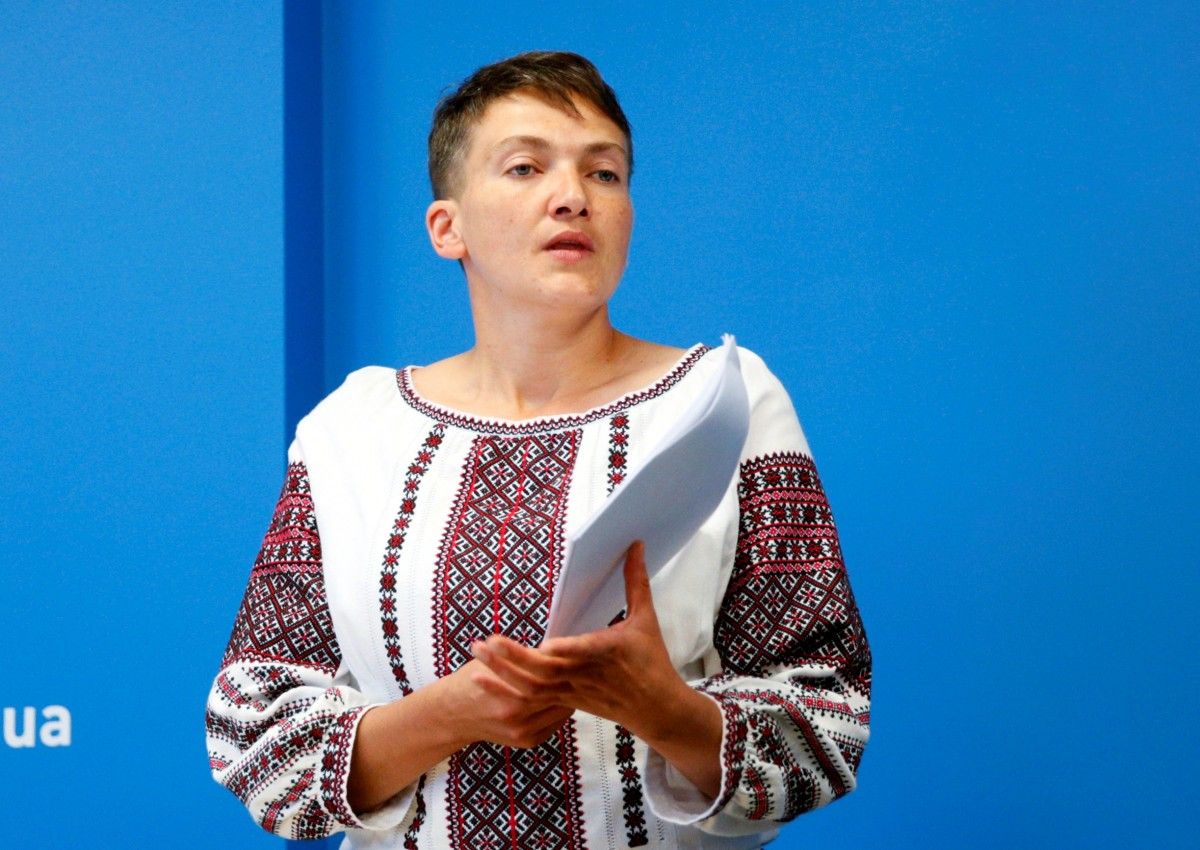 "What is an element of the street? Our classic politics, which we had until 2014, has acquired an element of the street – when people decide themselves what they are going to do. And now this war, due to its delay by politicians and uncertainty how they are going to solve this problem, has made people on both sides of the front tired, and we can get an element of uncontrollability when neither of the authority could be aware of what has been happening. The only thing that people will see is how many of our soldiers will be buried," Savchenko said.

Read alsoSBU reacts to Savchenko's statement on Ukraine needing to abandon CrimeaAccording to her, in order to avoid this, the politicians should realize that victims are not needed.