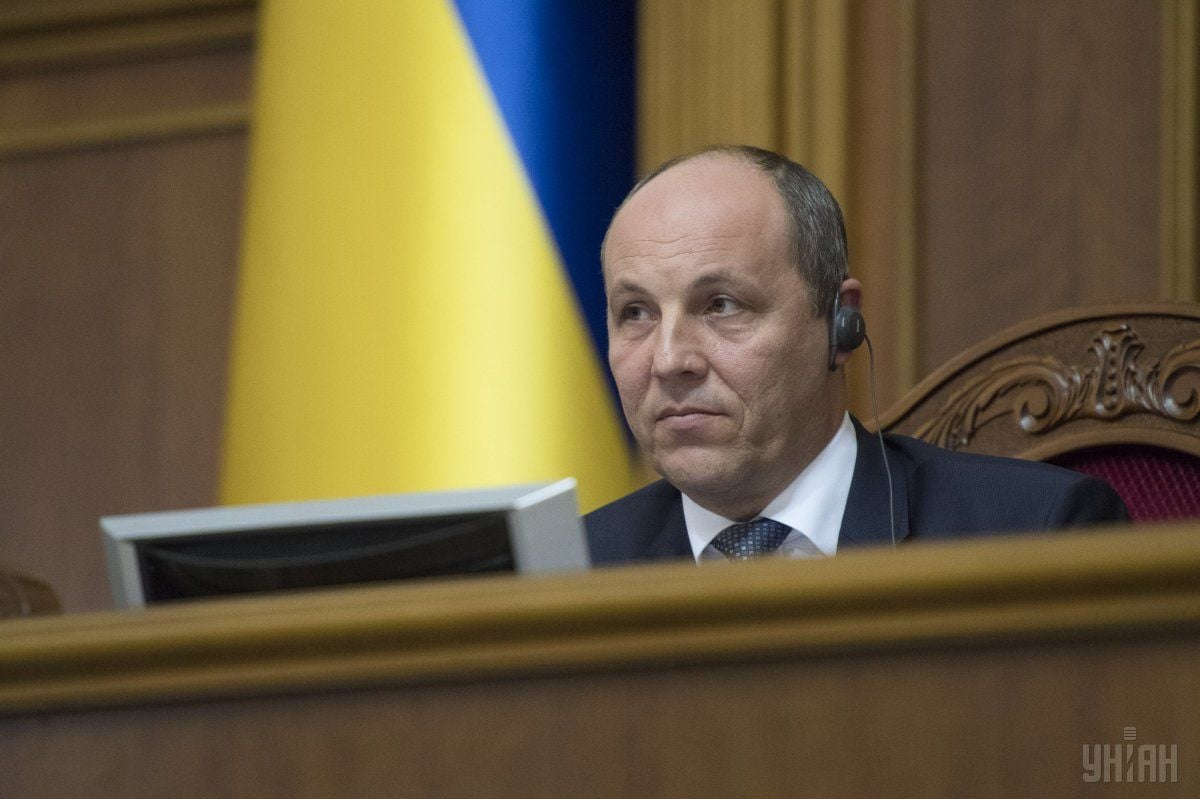 "I think if martial law has to be introduced, it should cover the whole country," he said during a visit to a military base in Lviv region February 13, 112 Ukraine TV channel reported.

Read alsoUkraine troops in Donbas on forced defensive – PoroshenkoHe noted that "all these plans" concerned a major reorganization of the entire state management system.

"Of course, in case of a massive attack and the offensive in Avdiyivka -- we see that such an attack may take place -- we'll have to make a decision, and the decision should be ready. But this decision is the sole responsibility of the President of Ukraine, the National Security and Defense Council... I think the Verkhovna Rada of Ukraine will support this move without hesitation, but it would be a very difficult decision," Parubiy said.

Read alsoSBU chief comments on cons and pros of possible martial law in DonbasAs UNIAN reported earlier, Deputy Head of the Ukrainian President's Administration Kostiantyn Yeliseyev said that the option to introduce martial law in eastern Ukraine due to the situation in the town of Avdiyivka had not been considered yet.