Poroshenko: Putin wants to have Ukrainian Aleppo in Donbas – media 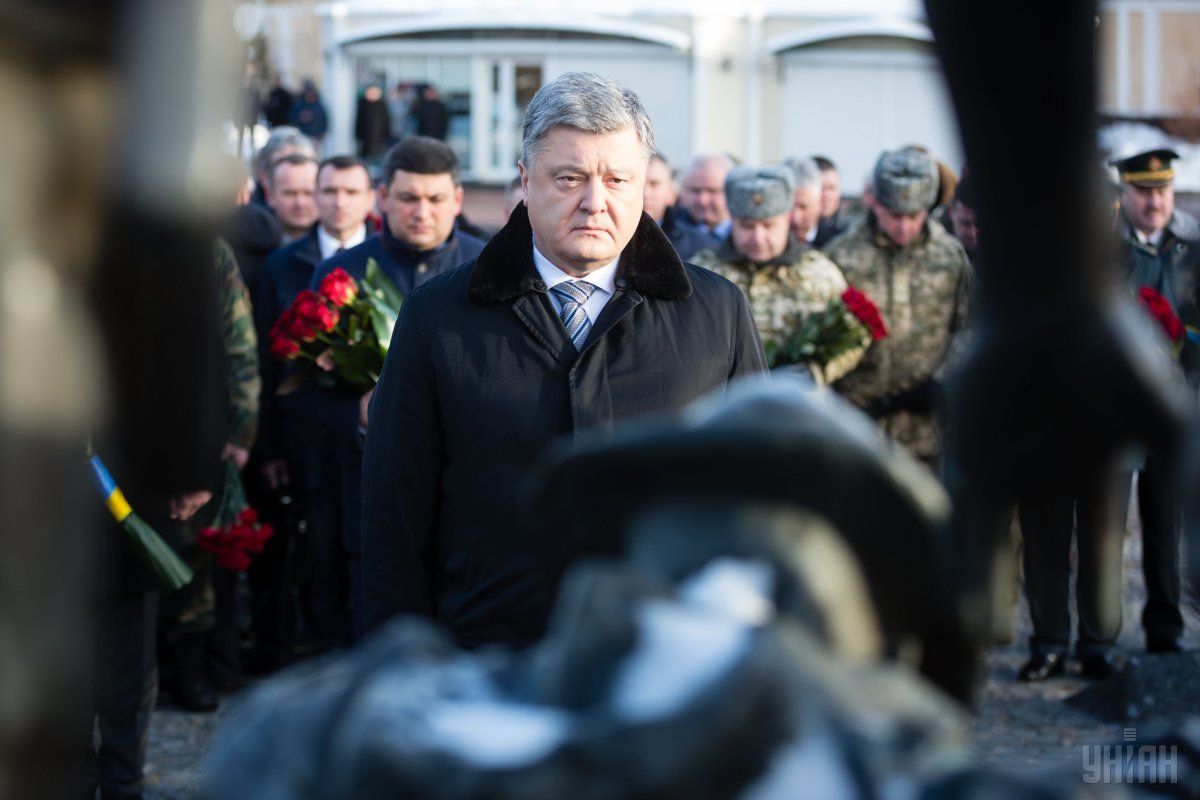 "In recent years, I have tested many agreements, but in fact, Russia has never abided by them. It's as simple as that: If Putin implements Minsk, if the troops are eventually withdrawn from the country, there will be peace. But unfortunately, it's not the case at the moment," Poroshenko told Bild in an interview.

The president also sharply criticized Russia over the situation in the east of Ukraine.

"The cause behind the failure of the Minsk peace agreement has its name – it's Putin. We in Ukraine have done everything for the peace to exist – we've amended laws and have been abiding by the agreement, but Russia continues to kill. The promise given by the Russian authorities are broken every day. The situation in some areas of eastern Ukraine is horrendous. We've got clear evidence that civilians are attacked deliberately. Putin has been creating a Ukrainian Aleppo there," Poroshenko said.

Read alsoOne civilian killed, another wounded in new attack on Avdiyivka on ThursdayThe Ukrainian president also says that further sanctions should be a response to the current escalation.

"While Ukrainians are being bombed in such a barbaric way, nobody will discuss rollback [of the sanctions]. On the contrary, it would rather raise the question of whether they should be extended. It's inadmissible that Russia has now officially recognized passports from the occupied areas. This is the clearest proof of Russian influence," he said.

As UNIAN reported earlier, a new truce in Donbas planned as of February 20 as agreed in Minsk last week failed amid attacks by Russia's hybrid military forces in the early hours of Monday.