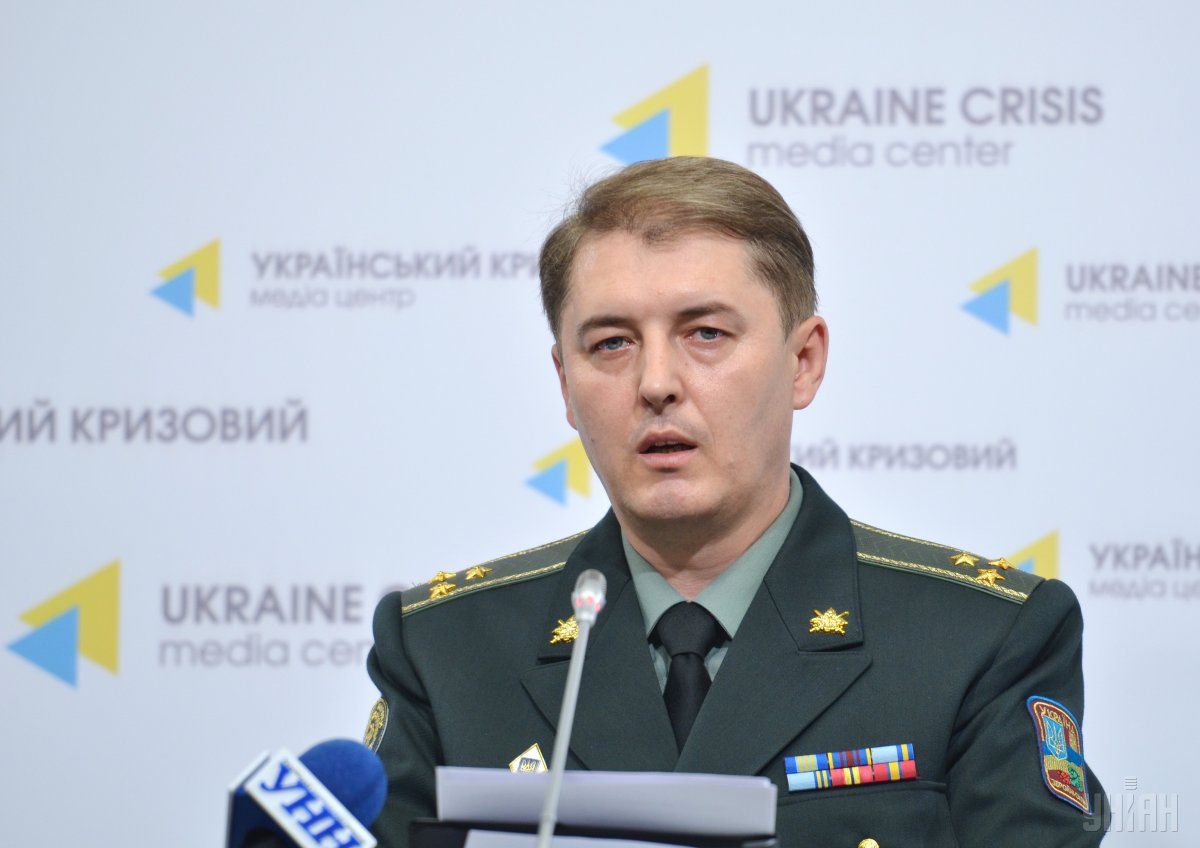 What is more, "one was killed in action (KIA) and another one was wounded in action (WIA) in the past 24 hours," Defense Ministry speaker for Anti-Terrorist Operation (ATO) issues Oleksandr Motuzianyk said at a briefing in Kyiv on Monday, February 20, a UNIAN correspondent reported.

Read alsoPoroshenko: Putin wants to have Ukrainian Aleppo in Donbas – mediaHe also informed about the established fact of death of a soldier who was missing in action (MIA) on Saturday, February 18.

The latter casualties are recorded near the town of Avdiyivka.