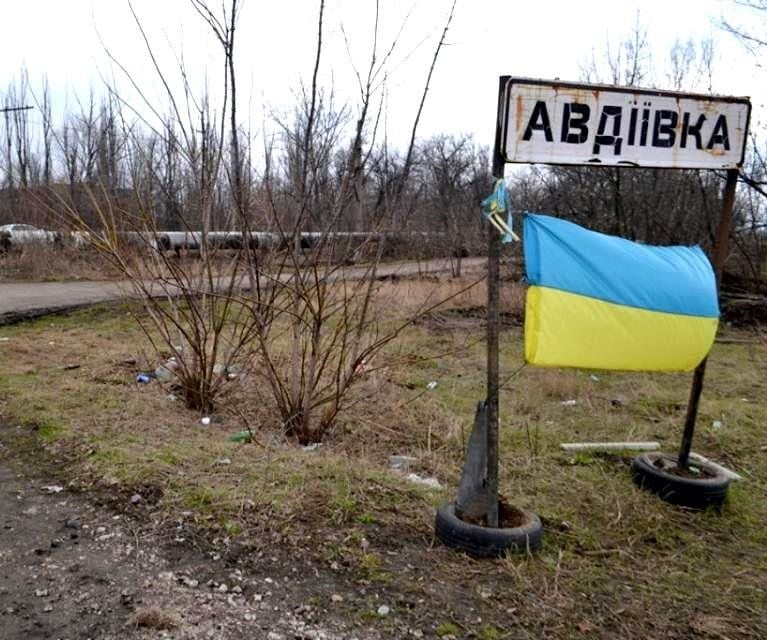 "The occupiers have changed tactics near Avdiyivka: the intensity of mortar attacks decreased in the morning, while enemy snipers came to the forefront," Defense Ministry speaker for Anti-Terrorist Operation (ATO) issues Oleksandr Motuzianyk said at a briefing in Kyiv on Tuesday, February 21, an UNIAN correspondent reported.