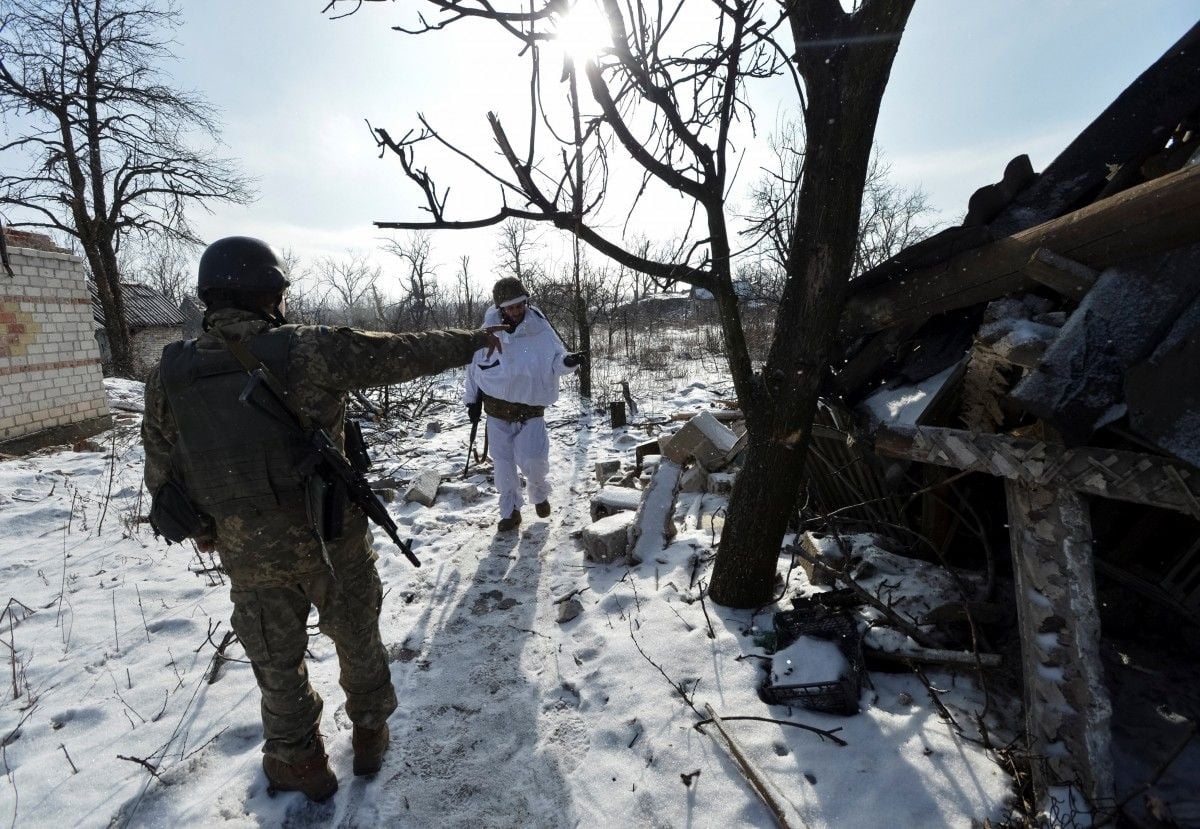 "There was one wounded in action (WIA) as a result of the hostilities near the village of Luhanske," Defense Ministry speaker for Anti-Terrorist Operation (ATO) issues Oleksandr Motuzianyk said at a briefing in Kyiv on Thursday, February 23, a UNIAN correspondent reported.