Sixteen Ukrainian soldiers were wounded in fighting in eastern Ukraine in the past 24 hours, according to Ukrainian Defense Ministry spokesman for Anti-Terrorist Operation Andriy Lysenko.

"There were 16 wounded in action (WIA)," he said at a briefing in Kyiv on Saturday, an UNIAN correspondent reported. 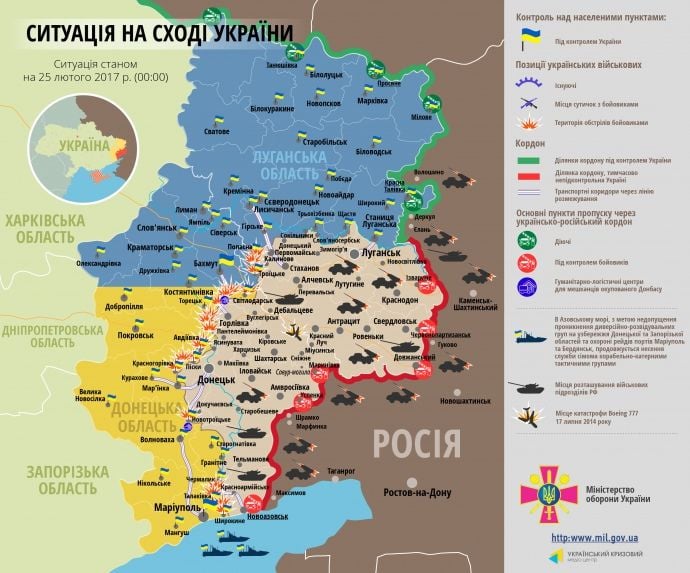