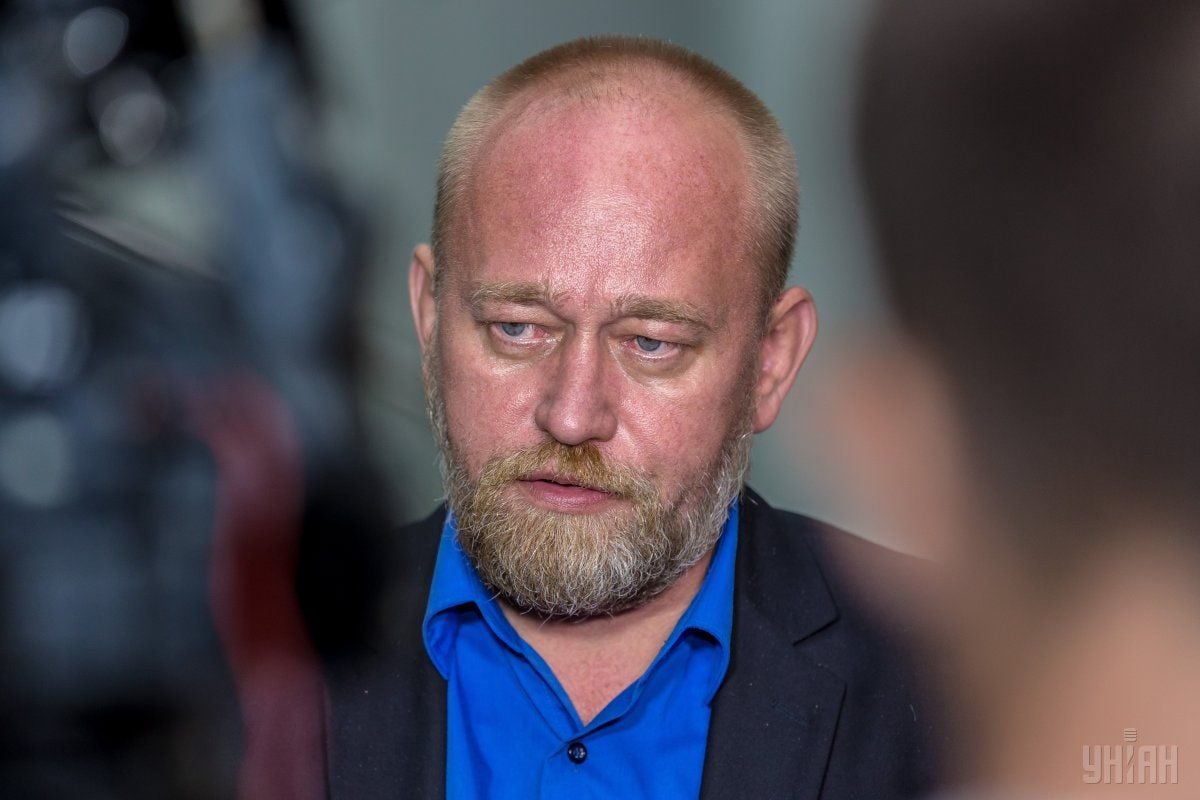 According to her, this is due to the fact that he violated the rules of crossing the contact line in the Anti-Terrorist Operation (ATO) zone in eastern Ukraine.

As was reported, Ruban came to the self-proclaimed Donetsk People's Republic ("DPR") together with Member of Parliament of Ukraine Nadiia Savchenko on February 24 to visit Ukrainian prisoners of war kept by Donbas militants. Ruban was detained by the Ukrainian security service while entering the Maryinka crossing point to pick up Savchenko.

"I was charged with the violation of the crossing regulations. I cannot transport parcels and prisoners, only [Ukraine's envoy to the Trilateral Contact Group Iryna] Gerashchenko and [adviser to the SBU's chief Yuriy] Tandyt are allowed to do that," he told the Ukrainian online portal InfoResist.

Ruban said he had entered Donetsk through a checkpoint.

Read alsoSBU to probe whether Savchenko incited ATO troops "to overthrow criminal government""I'm not at the age and status to walk along secret paths. They have [apparently] been instructed not to let Ruban pass. I could pass in the afternoon, but I couldn't after. But my pass is valid for a year," he said.

He added that SBU members had taken ridiculous actions vis-à-vis him.

"[Ukrainian] military police arrived, drew up a report for the flasher that I have inside my car, in the cabin, not fixed [on the roof]. I would turn it on when driving in "DPR" territory to transport prisoners. Then they saw broken handcuffs, special gear – and filled in a new report," he added.