OHCHR: Civilian casualties in Donbas double in past two months 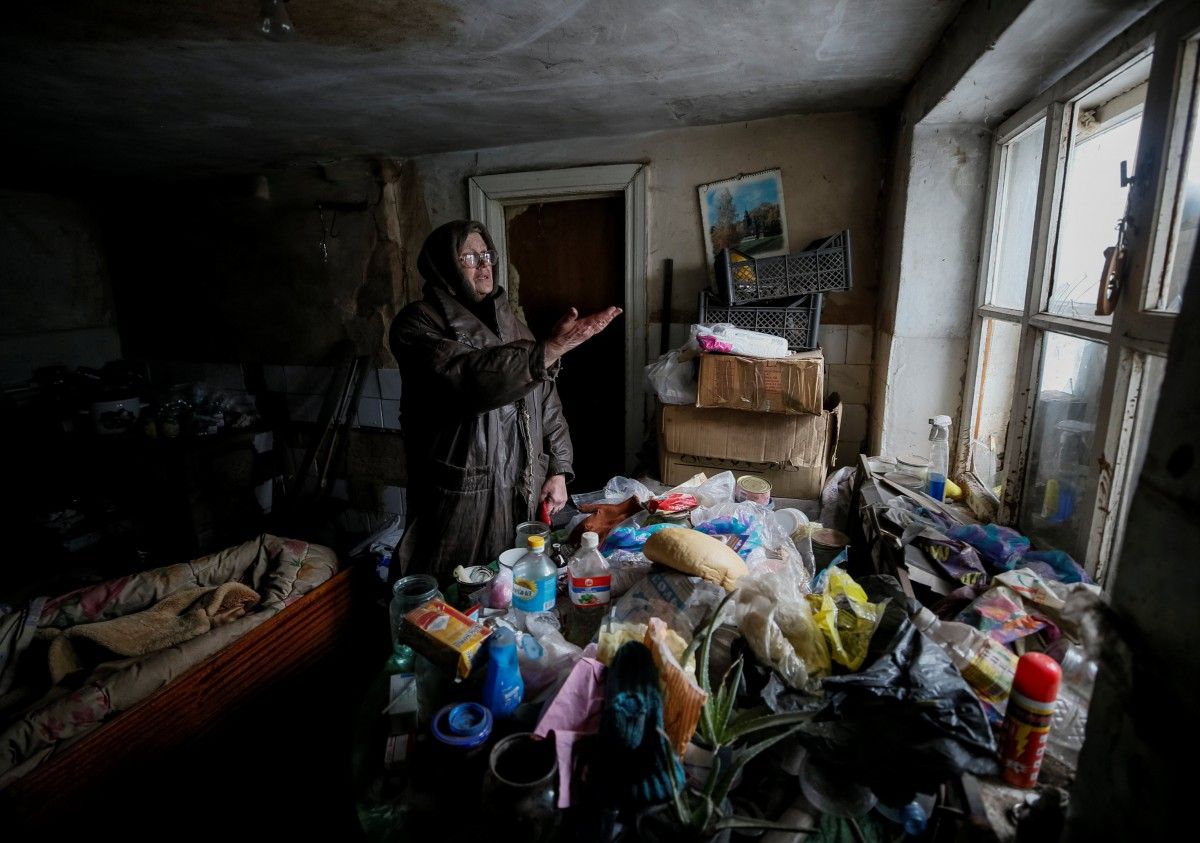 "Insecurity peaked up again in late January across eastern Ukraine, generating additional civilian casualties and humanitarian needs in several locations. Since the beginning of the year, OHCHR verified 111 civilian casualties (20 deaths and 91 injuries), compared to 51 in November-December 2016," the Office for the Coordination of Humanitarian Affairs (OCHA) said in its Humanitarian Bulletin on Ukraine for January 1 – February 28.

Read alsoPoroshenko: Putin wants to have Ukrainian Aleppo in Donbas – mediaMost casualties were caused by shelling from artillery, tanks and multiple launch rocket systems, it said. "Damage to houses and vital infrastructure, including electricity, water (with knock on effect on the heating system), as well as schools and health facilities, was also widespread. These events further added to the suffering of already vulnerable people whose resources and resilience have been depleted by the protracted crisis," the bulletin said.