Another "LPR" leader aka 'Plastun' reportedly eliminated in Donbas 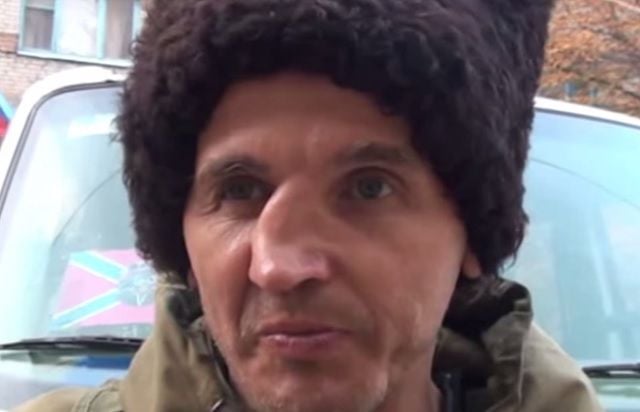 "Another one has joined the 'ceasefire'…," he wrote on Twitter on March 6.

The terrorist headed an "LPR" unit and was a popular "character" of Russian propaganda. In 2014, he was wounded near the village of Khriaschuvate in Luhansk region.

The "LPR" terrorist organization in turn confirmed his death on social networks.

Read also"DPR" militant chief aka Givi reportedly eliminated in occupied DonetskEarlier, media reported about the killing of Vitaliy Kiselyov, aka "Communist," an "LPR" terrorist leader who was commander deputy of the so-called "people's militia."

Kiselyov and some other members of the "LPR" leaders were accused by the "local prosecutors" of an attempted coup, according to the Russian online newspaper gazeta.ru. 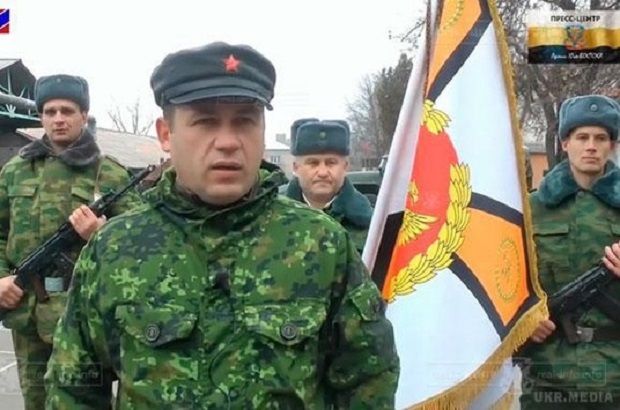 "In fact, the 'Communist' was killed shortly after his first interrogation. When they 'talked' to him, they – let us put it this way – were too 'zealous.' And therefore he died. They tried to bring Kiselyov back to life, but failed," a source close to the "LPR" "law-enforcement agency" told the newspaper.