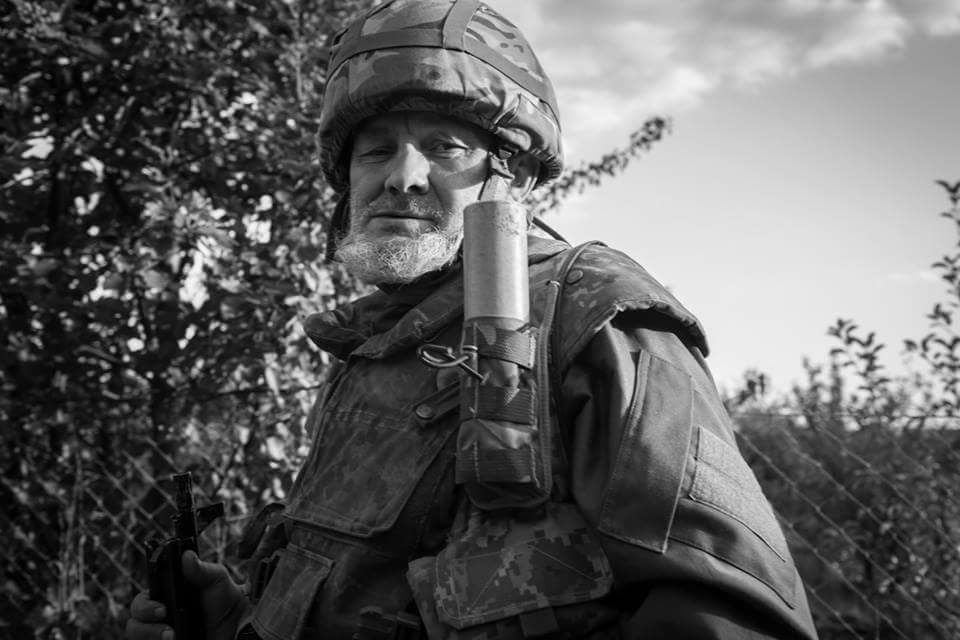 "...when performing a combat mission, our brother, our old friend Staryi, has been killed at the forefront in Donetsk region. He has been one of the best fighters, he has spent almost a year in the combat zone, being a disciplined and seasoned warrior, but at the same time, he was always smiling, joking and raising the spirits of his brothers in arms, taking care of them. Being at war, he has never forgotten about his family," the press service of the 1st separate assault unit of the Right Sector organization wrote on Facebook.

Read alsoAnother "LPR" leader aka 'Plastun' reportedly eliminated in DonbasAs UNIAN reported earlier, Russia's hybrid military forces attacked Ukrainian army positions in Donbas 122 times in the past 24 hours with one Ukrainian soldier reported as killed in action and four as wounded in action.