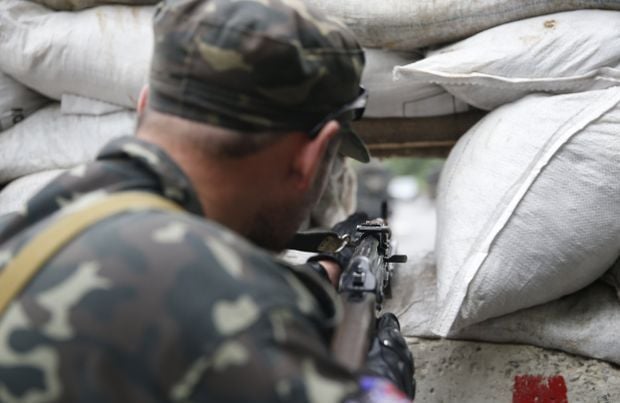 In the Luhansk sector, the occupiers used banned 120mm mortars to shell the town of Popasna, and the villages of Novo-Oleksandrivka and Troyitske, as well as small arms were fired on the villages of Krymske and Stanytsia Luhanska.

"Being on duty at the forefront yesterday, our servicemen spotted an enemy sniper group. One sniper was killed," the report said.