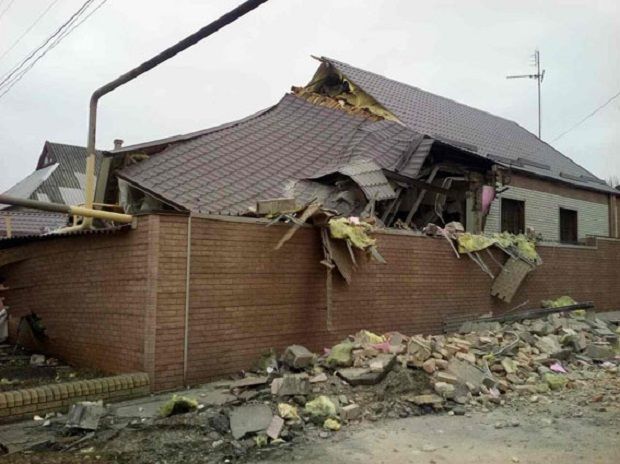 The militants attacked Mykolaivka at about 19.30 on March 11. Houses Nos. 33 and 35 on Haharina Street were damaged. A power line was broken, leaving the village without electricity, the department reports.

Read alsoTwo homes damaged by shelling in Avdiyivka – policeOn the morning of March 12, private house No. 60 on Oktyabrska Street suffered direct hit due to shelling Maryinka. The house is located on the militants' fire line, so people do not reside there. 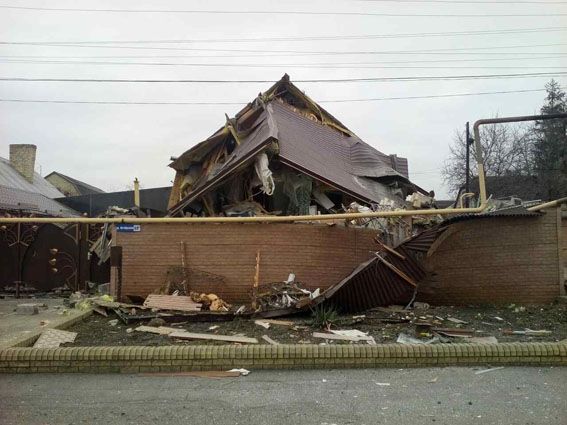 The consequences of the attacks have been recorded. The information is entered into the Unified Register of Pre-trial Investigations under Article 258 (terrorist act) of the Criminal Code of Ukraine. 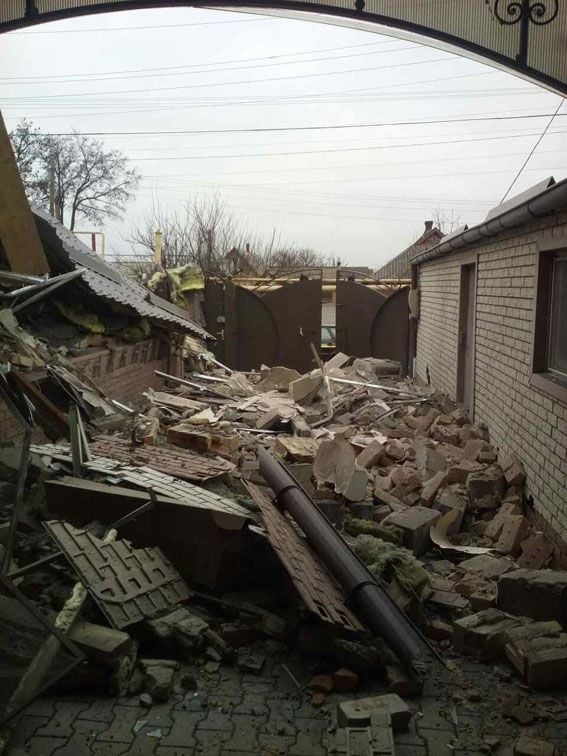 Law enforcers make the round of affected areas to identify all the damages, asking the residents what help they need.

As UNIAN reported earlier, the militants shelled the pumping station of the first elevation of Yuzhno-Donbasky water pipeline on Saturday night, February 11.

The station is located between the villages of Vasylivka and Kruta Balka near the contact line. It provides water supply to Volnovakha, Pokrovsk, and Dobropillia regions, as well as the city of Mariupol.