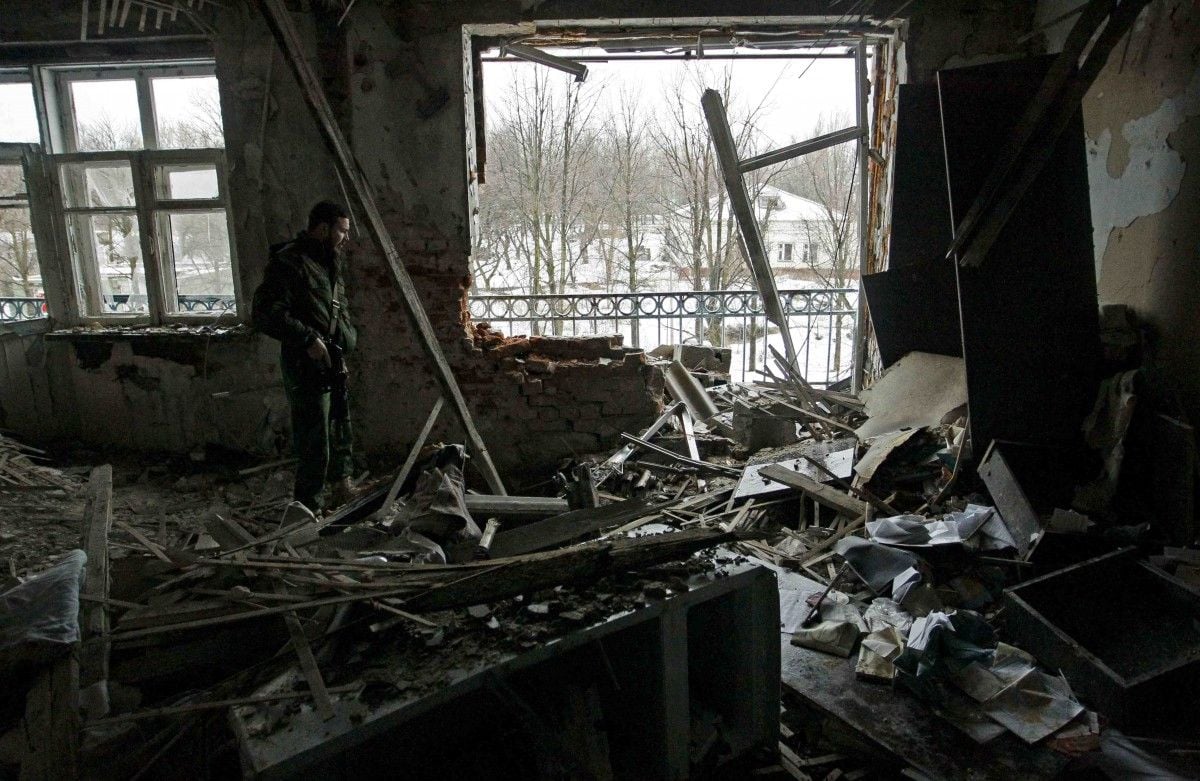 Read alsoUkraine reports eight wounded soldiers, one injured civilian in Donbas on Monday"In the Mariupol sector, the Russian-backed mercenaries opened fire from machine guns, infantry fighting vehicles and anti-aircraft guns on the Ukrainian positons near the villages of Shyrokyne and Vodiane. Furthermore, they used 120mm mortars and 122mm artillery systems near the village of Pavlopil," the report says.

In addition, around midnight, the enemy tried to attack the Ukrainian positions near the villages of Novo-Oleksandrivka and Novozvanivka, using 122mm artillery systems.