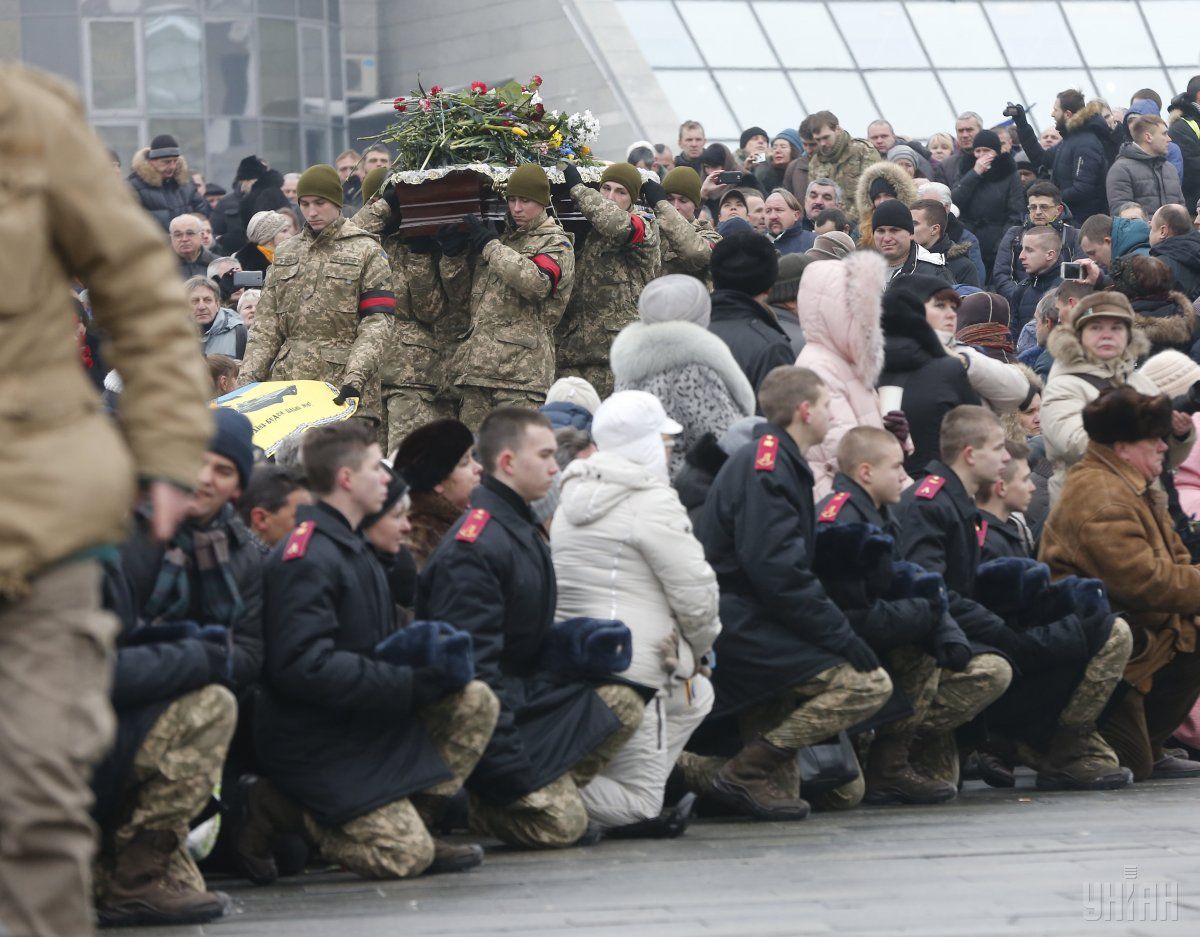 "Since the beginning of the ATO, 2,629 servicemen have been killed amid hostilities, including 2,220 soldiers of the Armed Forces of Ukraine. The remaining victims were from the National Guard, the State Border Guard Service, the SBU Security Service of Ukraine, and the State Emergency Service. A total of 9,453 soldiers were wounded, including 7,674 people from the Armed Forces of Ukraine," ministry speaker for the ATO issues Andriy Lysenko told a briefing in Kyiv on Monday.

If you see a spelling error on our site, select it and press Ctrl+Enter
Tags:ATOwarDonbasvictims