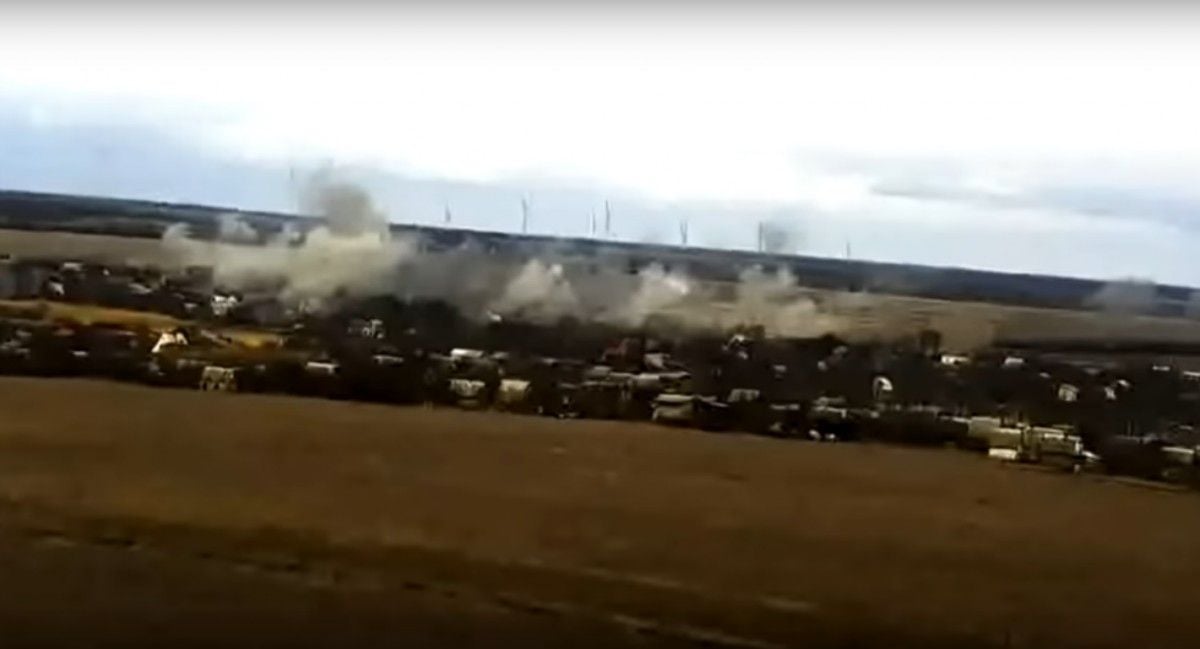 As UNIAN reported earlier, Ukrainian forces on Monday engaged in a fight with the enemy sabotage and reconnaissance groups in the area of Vodiane.

Read alsoHeavy fighting with Grad, tanks near Ukraine's Mariupol: 8 WIA's, 1 KIA – People's Project"At 9:30, two enemy groups totaling up to 40 militants approached our positions near Vodiane. Having faced a strong rebuff in combat, the enemy retreated. At the same time, the unit of the Ukrainian Armed Forces advanced,” the ATO headquarters reported.

"Following the shelling by the enemy MLRS BM-21 Grad, 152 mm and 122 mm artillery, the unit withdrew to its initial positions," the report said.