SBU: Over 3,000 Ukrainian hostages freed or tracked amid Russian aggression in Donbas 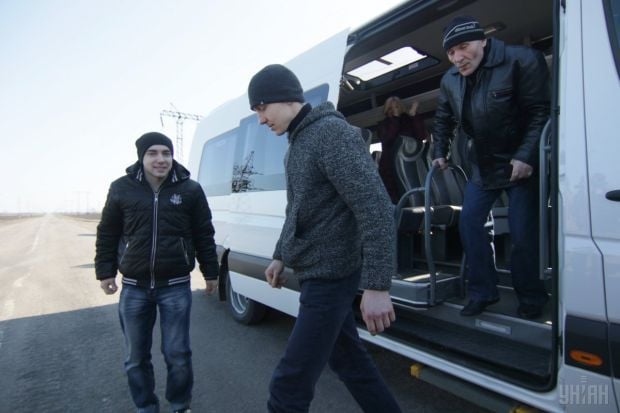 "An important figure: I'm talking about this for the first time – 3,136 people were released or spotted, 416 people are reported missing. We must also remember about them," he said on Ukrainian TV Channel 5.

Read alsoSBU bans chief mediator for swaps from visiting occupied DonbasAt the same time, Tandit stressed that the number of Ukrainian hostages was growing. "Unfortunately, the number of hostages is on the rise today, 118 of our heroes are illegally held hostage in Donetsk and Luhansk," he said. The whereabouts of only 60 of them have been confirmed, he said.

In addition, Tandit noted that Ukrainian MP Nadiia Savchenko's publication of the list of prisoners of war had only complicated the exchange process.

If you see a spelling error on our site, select it and press Ctrl+Enter
Tags:ATOSBUprisoners