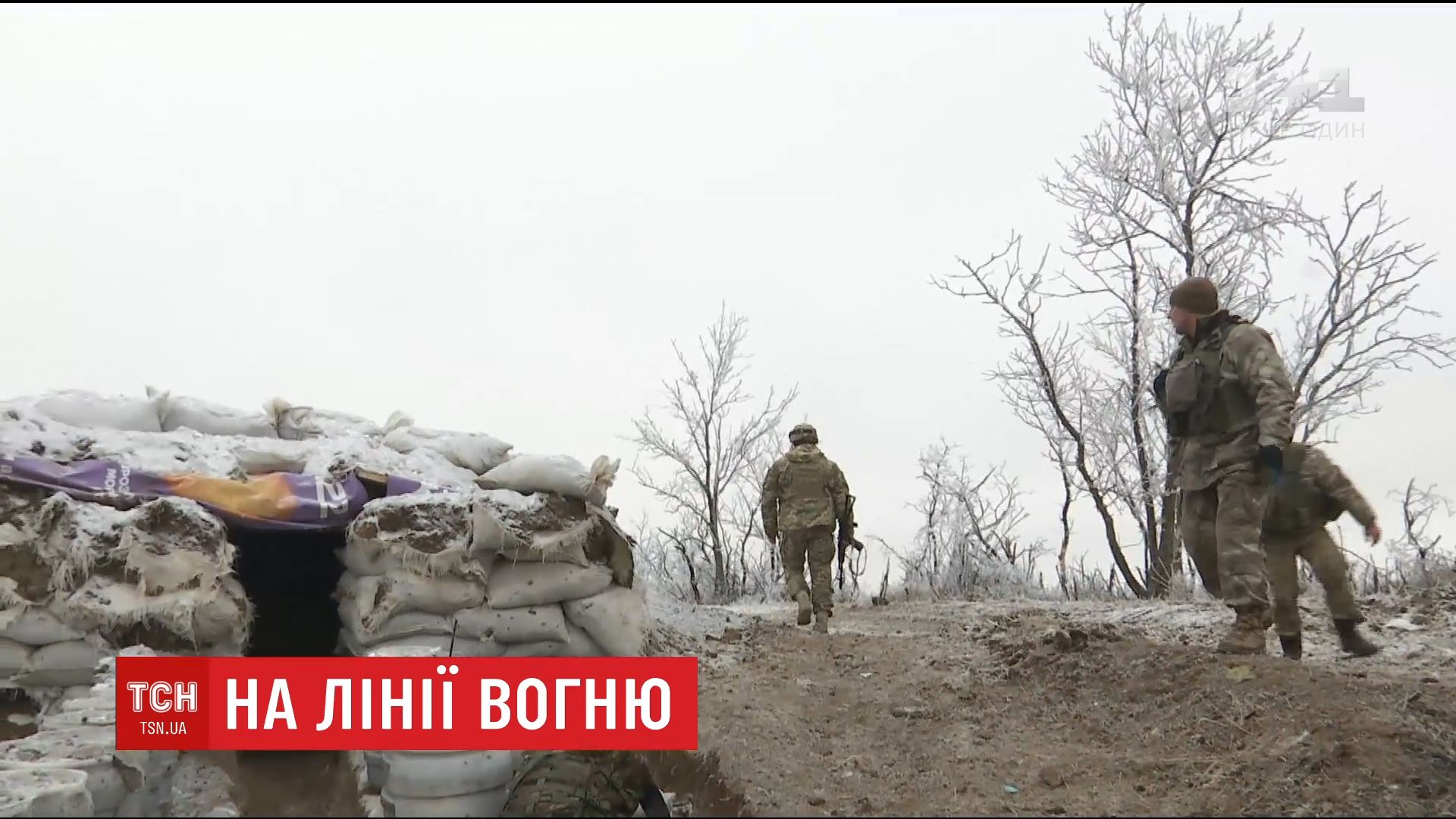 In the Donetsk sector, the enemy was most active near the town of Avdiyivka, Butivka coal mine and the villages of Luhanske and Zaitseve. In the last day, the militants almost did not stop shelling from 120mm and 82mm mortars, heavy machine guns and grenade launchers, the ATO HQ said.

The defenders of Avdiyivka and Butivka coal mine came under fire from tanks while the Ukrainian positions near Zaitseve were attacked with the use of artillery systems.

Read alsoFive Ukrainian soldiers in Dnipro hospital, two in critical condition (Video)In the Luhansk sector, the situation was most tense near the town of Zolote, and the villages of Novozvanivka and Krymske, where the occupiers shelled Ukrainian defenders from grenade launchers and heavy machine guns. In the evening, the militants also used banned 120mm mortars.

In the Mariupol sector, the Russian occupation forces actively opened fire from banned weapons. The Ukrainian positions near the villages of Shyrokyne and Lebedynske, and the town of Krasnohorivka came under fire from 120mm mortars, machine guns and grenade launchers of various systems. The invaders also used proscribed 122mm artillery systems to shell the defenders of the village of Novotroyitske, while a tank attacked Ukrainian troops deployed in the town of Maryinka.

In some cases, the ATO forces fired back to deter enemy attacks.

If you see a spelling error on our site, select it and press Ctrl+Enter
Tags:ATOmilitantsattack