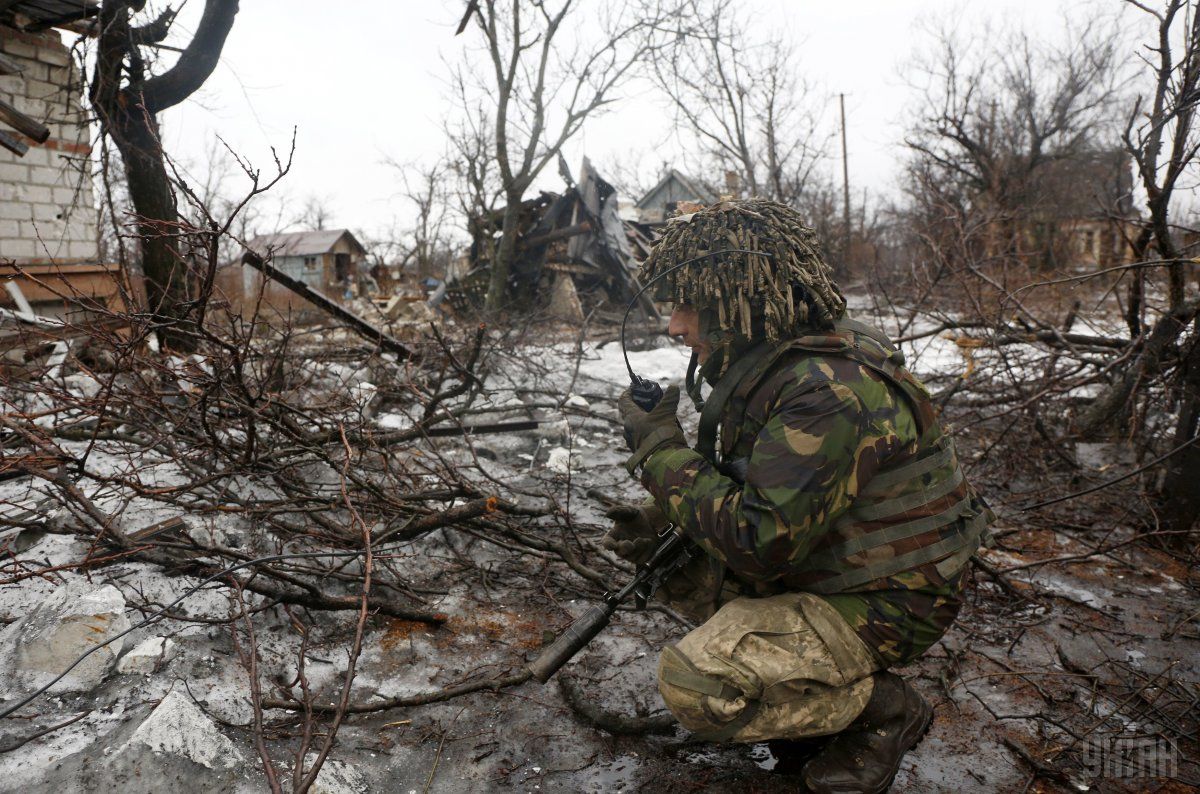 The shelling remained most intense in the Mariupol direction, where the enemy used weapons banned by Minsk Agreements. Ukrainian positions near Vodiane and Chermalyk came under enemy fire from 122mm artillery, machine guns, and grenade launchers of various types. Defenders of Shyrokine and Pavlopil were shelled from 120mm mortars. Russian-occupation forces also used 82mm mortars firing at the defenders of Shyrokine, Pavlopil, Vodiane, Talakivka, and Krasnohorivka, fire was fired from mortars of 82 mm caliber.

On the Donetsk line, the enemy was most active under Avdiyivka, Novhorodske, Opytne, and Troyitske. In the past day, the enemy shelled positions of Ukrainian troops from large-caliber machine guns, grenade launchers, and 120mm and 82mm mortars. Near the settlements of Zaitseve and Peski, the enemy fired from small arms and 82mm mortars. Large-caliber machine guns and grenade launchers of various types were fired at Ukrainian strongpoints near Nevelske and Kamianka.

In the Luhansk region, the situation remained tense near Novozvanivka, where the enemy used grenade launchers, machine guns and 82mm mortars.

The Ukrainian forces returned fire to reduce the intensity of the enemy shelling.