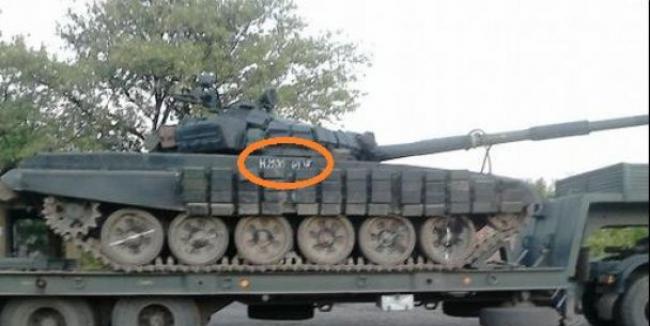 The data on Russian stockpiles of weapons can be found in international reporting as they had been open at the times "when the Russian Federation still posed as a civilized state," Tymchuk said.

According to the Ukrainian MP, the Russian defense ministry has scheduled a large-scale write-off of weapons. As reported in the explanatory note to the draft amendments to Russian President’s Decree No. 775, until 2021, they plan to cut for scrap or otherwise dispose of 9,900 armored vehicles, 21,500 missile and artillery pieces, 7 million small arms, and 150 million units of ammunition.

Read alsoUkraine reveals Russian units involved in Donbas hostilities in 2014-2015 (infographics)"There is no doubt that a large part of these weapons and ammunition have already been "disposed of" or scheduled for being "written-off" in the Ukrainian Donbass, " Tymchuk noted.

If you see a spelling error on our site, select it and press Ctrl+Enter
Tags:RussiaDonbas