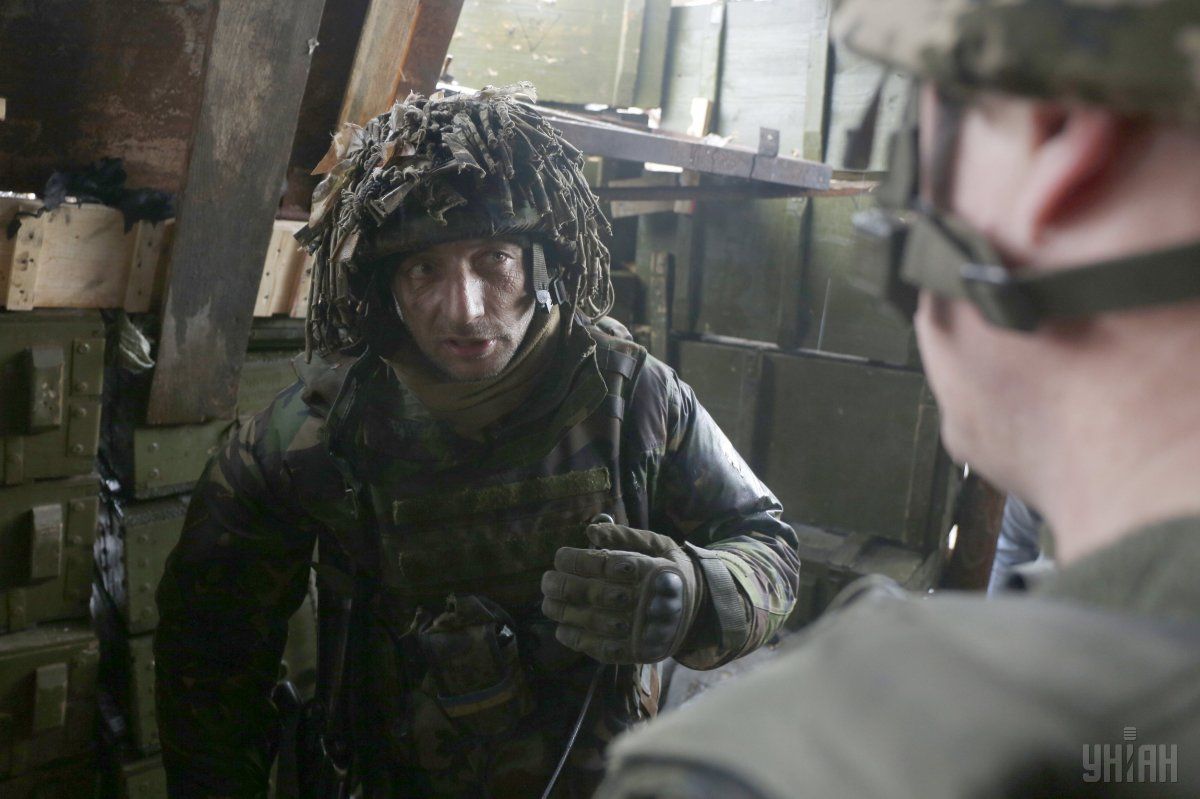 The disengagement of forces near the village of Stanytsia Luhanska scheduled for April 6 may take place in case of full compliance with the ceasefire regime by the militants, Chepurnoy said, Channel 112 Ukraine reported.

Read alsoFull ceasefire in Donbas comes into force today, April 1"There has been a certain positive trend. There were 37 attacks on April 1 and 32 attacks on April 2. The number and intensity of shelling incidents are decreasing, the frequency of the use of heavy systems is on the decline. Perhaps, on April 6, we will reach a milestone that there will be no shelling at all and the forces will be able to disengage normally," Chepurnoy said.

As UNIAN reported earlier, Russia's hybrid military forces attacked Ukrainian army positions in Donbas 32 times in the past 24 hours with one Ukrainian soldier reported as wounded in action.

If you see a spelling error on our site, select it and press Ctrl+Enter
Tags:ATODonbasshelling