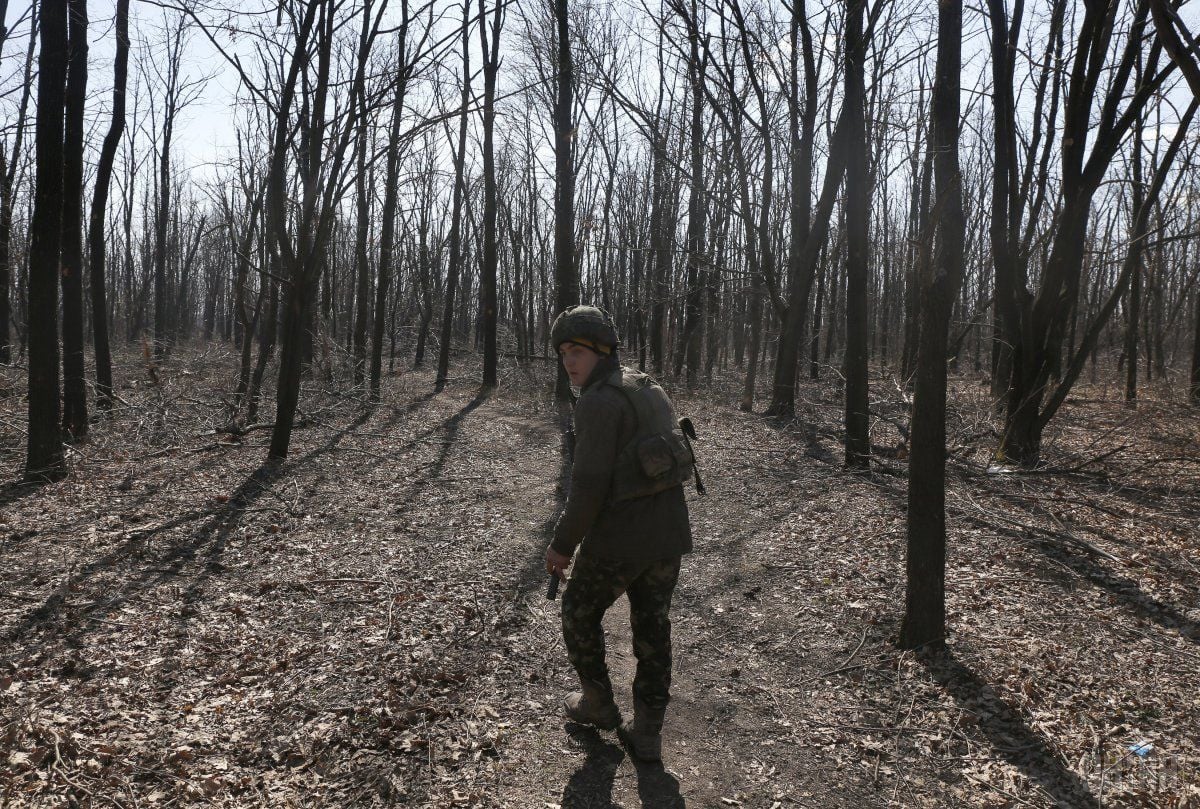 In the Luhansk sector, the invaders fired grenade launchers on the defenders of the villages of Katerynivka and Stanytsia Luhanska, as well as heavy machine guns near the village of Krymske.

Despite armed provocations, the Ukrainian army strictly observed the ceasefire and did not fire back.