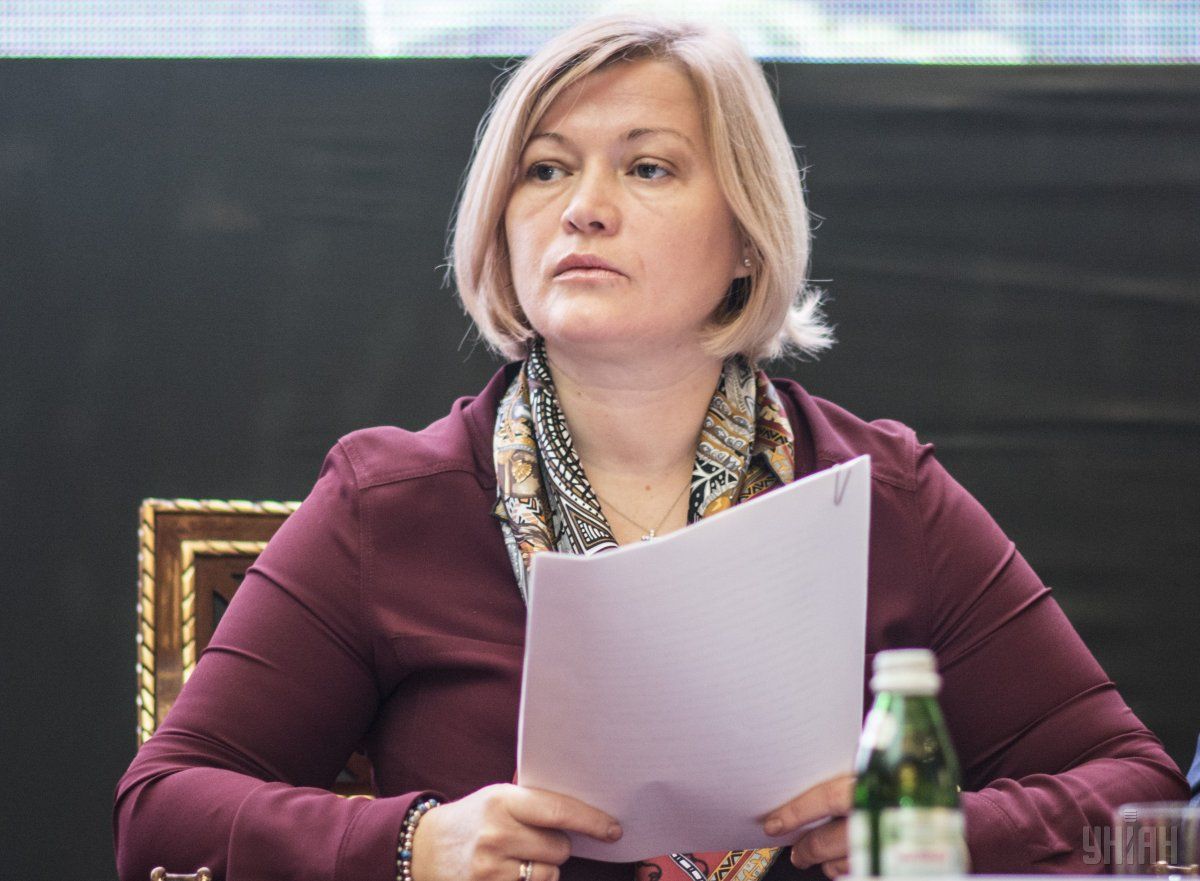 "Unfortunately, there are already 126 people on the list of hostages that the Security Service provides us with; the number of illegally detained persons has grown as a result of more civilians being reported," Gerashchenko wrote on Facebook following the results of Wednesday’s meeting of the Trilateral Contact Group in Minsk.

Militants demand that Ukraine hand over more than 600 detainees. Ukraine’s envoy stressed that 30 people among them have no relation to the ATO, and another 60 are not subject to amnesty because they committed "gravest crimes."

Read alsoSBU: Over 3,000 Ukrainian hostages freed or tracked amid Russian aggression in DonbasIn this regard, she said that these were "the most painful issues of discussion."

Gerashchenko added that among the rest 500 people from the militants’ swap list, several hundred simply do not want to move back to the occupied territories.

"The [representatives of] ORDLO [certain (occupied) areas of Donetsk and Luhansk regions] categorically refused to involve the ICRC and the UN in the process of collecting [evidence of] these refusals, although two months earlier they had discussed and insisted on engaging the UN mission." The Ukrainian side proposed as a compromise to involve in the process of confirming these signatures the office of the human rights commissioner. The process will be monitored by the OSCE, whose mission is directly part of the Minsk process. I very much hope that the process of collecting these signatures will finally begin. Today, these compromise proposals were agreed upon all sides," said Gerashchenko.

If you see a spelling error on our site, select it and press Ctrl+Enter
Tags:DonbashostagesGerashchenko